How to prolong a fixed term contract

Urgent called an employment agreement under which employee performs his functions until a certain date or event. In order to formalize the extension of fixed-term employment contract, use one of the options. 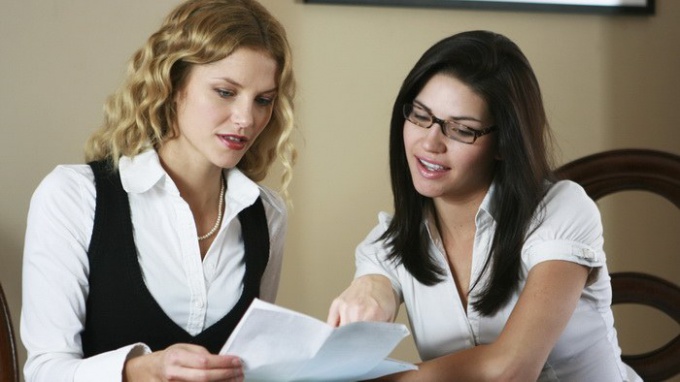