How to find the satellite "Yamal"

"Yamal"is one of the most popular and sought after companions broadcast, which transmits the signal to a variety of Russian channels that are in the public domain. To adjust the satellite dish on Yamal is not necessary to invite specialists. This can be done independently. 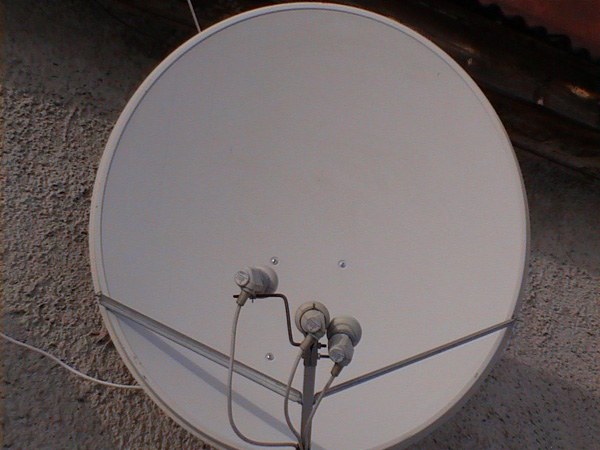 Related articles:
You will need
Instruction
1
To start collect and check the antenna. Its the rack, install vertically. To do this, use a construction level. If the antenna has a ring, it should be placed horizontally.
2
Calculate the angle at which the visible satellite. The seat angle is the slope at which the antenna is vertical looks to the satellite. Using the plumb line and protractor school set the mirror antenna. The coordinates of the cities can be found on many websites on the Internet.
3
Next, configure the satellite receiver. Go to "Menu" – "settings", click "find channels" and then "antenna setup". In the "lo Frequency" put 5150.
4
The satellite name, enter any word. The depolarizer paste in the Converter is not necessary, since it is unknown in what position it needs to be. Strongest transponder is accepted without it. Then click OK.
5
Enter the speed 28000, 3645 transponder frequency, FEC¾, and click OK again.
6
The receiver will try to find channels, but you won't find them. This is necessary in order to show the scale of the digital signal and a scale which measures the analog level. In some receivers you need to press the Exit button to go to the terminal settings and find the control signal. If the antenna is not tuned to the satellite, both scales will show < 0 >.
7
Now gently twist the antenna in azimuth. As soon as it hits the satellite, the analog level will start to rise, and the second scale will appear as.
8
Adjust the antenna vertically and horizontally to achieve the best possible signal quality. Next find in Internet a list of frequencies of the satellite "Yamal", set the terminal and enjoy your favorite channels.
Note
When choosing an antenna, it is better to give preference to Russian production, as the Chinese segment of the antenna is characterized by poor geometry of the mirror and work only 20% in Ku band.
Useful advice
For the antenna it is better to have a regular signal, not the receiver. With it, you will find the satellite faster. Don't forget to insert a depolarizer after the antenna, as it gives a gain for the signal two times.
Is the advice useful?
See also
Присоединяйтесь к нам
New advices