How to speed up computer games

Modern computer games impose, perhaps, the highest demands on the resources of the computer among all application programs used in office and home systems. The problem of increasing performance in games can be solved in several ways - setting up and improvement of hardware, optimization software, changing the settings of the game. 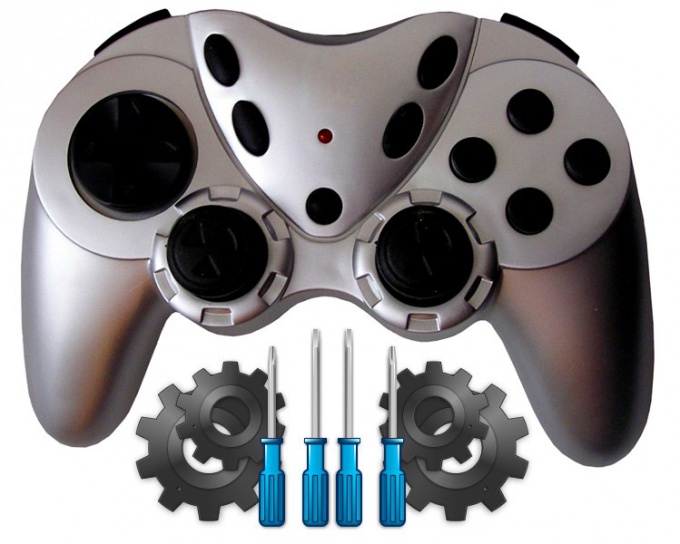 Related articles:
Instruction
1
Try to choose the optimal settings the game. Practically each of them is possible to change the graphics settings - the level of detail of textures, turning off the reflection of objects on smooth surfaces, the range of the visible playing space, screen resolution etc Lack some of the details after the easing of these requirements sometimes may not even notice it on the screen, even though the load on the processor and graphics card will decrease significantly and the "engine" of the game will work optimally.
2
Guide upgrade your PC's hardware. For processing speed in games have the main responsibility and the microprocessor, video card and RAM. Will appreciate how radical the update required computer hardware to normalize it work in games. Perhaps enough will be installing in the computer the additional memory modules. This component from all of the above requires the least money and the most expensive may be the graphics card. On the other hand, it is capable of the most significantly accelerate graphics performance. When replacing the processor, you should pay attention to the possibility of his work installed in the computer motherboard - all have the capacity, so more modern CPUs may need to be replaced and her.
3
Optimize operating system settings so as to disable optional services and release the maximum possible amount of RAM. You can use a program that can do it for you - for example, SpeederXP, SpeedUpMyPC and other "tweakers". In addition, at the time of the game is to close the application program - it can significantly speed up your computer.
4
"Overclocking" the CPU and RAM, if the computer processor, motherboard, power supply and cooling system ready for it. This operation requires some practice, as it significantly increases the likelihood of damaging expensive computer components.
Is the advice useful?
See also
Присоединяйтесь к нам
New advices