How to get to the center of the galaxy spore

Unique in its kind "simulation of Darwinian evolution" from Maxis were truly amazing game – starting with a simple bacteria, a player could raise the civilization and even established contact with other planets. The ultimate goal of the game is journey to the center of the galaxy, which requires serious preparation and a lot of time. 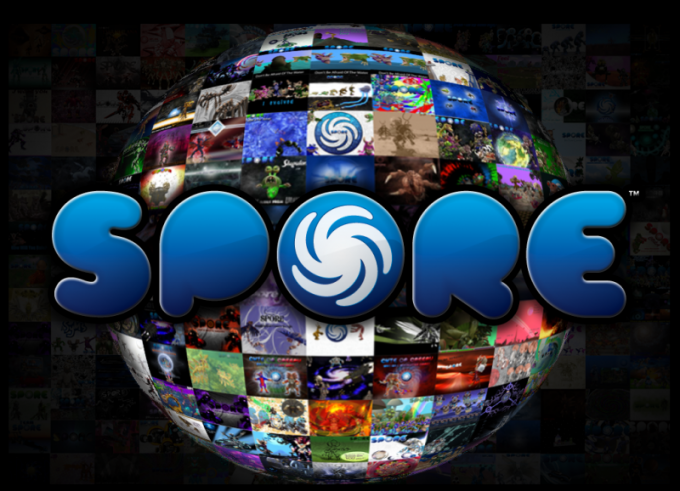 Related articles:
Instruction
1
Make sure to get all possible upgrades for your ship. The most important is to buy the space engine of the fifth level: without it, you are not physically able to reach the centre, because they approach it the length of the jump decreases. Also, try not to leave your Empire unprotected – journey runs the risk of being extremely long, and therefore few attacks you have to withstand. In an extreme case, just increase the scale of its Empire so that you capture all the enemy simply won't have time.
2
Stock up the maximum amount of health packs and batteries. Ways to the center of the galaxy only a few (and possibly only one) to pick it up will have brute force all the possible options: you will "jump" from planet to planet and along with the gradually closer to the center.
3
On the way you'll meet a hostile race of Grexov. The developers admit that civilization 2800 planets, and therefore destroying them is not the best solution (though technically possible, there is even a special achievement). In any case, to break through the planet to have the most simply to do with terraforming. Proxy only live in the climate is "disgusting", but because any improvement of conditions leads to their death on the planet. To capture and populate the planet does not make sense, since they are vulnerable after you left.
4
Technically you can make friends with Graczami that will make your way to the center of the galaxy is the most simple possible. To do this, flying over the hostile planet, not responding to attacks. Take the job away from civilization and run it: your rating in the eyes of the enemy will increase. In addition, you can activate the shield if it is available, hover over the city and watered its rays of happiness - it improves your relationship with the aliens. Having reached "Neutral" status of go boldly to the center of the galaxy, you will be able to purchase consumables directly on the road.
Is the advice useful?
Подписывайтесь на наш канал