How to become a king in mount and blade

Game Mount and blade player confronts the ultimate goal of founding his Kingdom and the subsequent capture of the game world. Base or to capture the Kingdom is simple, but its expansion and strengthening is a laborious, but interesting process. 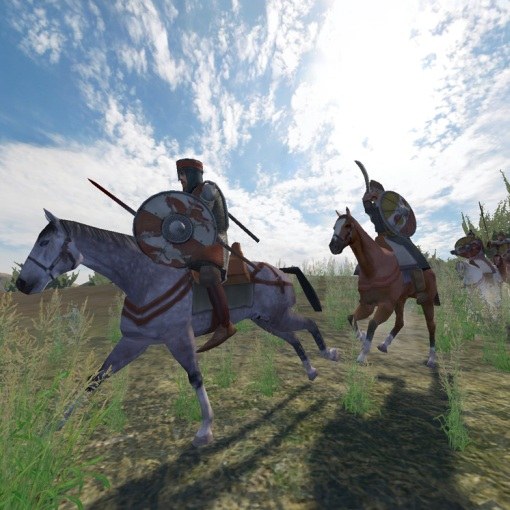 Related articles:
Instruction
1
To become king in the game Mount and blade, create your character. At its creation, more attention is paid to the skills of Persuasion and Leadership. After the game join the caravan and move to the nearest Kingdom. There get to the king and the vassal take the oath or do his service as a mercenary.
2
Do the proposed task, gain team and save money. Once your party reaches the number of 300 or more people, begin to capture the castle. Before doing this, open the diplomacy menu and renounce the king who serve. Then take the castle or town.
3
Now look in the hall of the castle of managing your small state and talk to him. In the conversation of his companions, choose the Ambassador with the greatest skill of Persuasion and send it to the most sympathetic to you ruler. At most after three weeks, your Ambassador will come back and bring your recognition as a king or just increase your Right to rule. If you did not recognize immediately again send an Ambassador to the neighbors, and after some time you still recognize the king.
4
Another way to become king in Mount and blade - to marry the daughter of the king. For that better relationship with the Princess and her relatives, participate in tournaments and earn prestige in the faction, from where you want to take a wife. Offer her your hand and heart, and after the wedding you recognize the rightful king.
5
After the coronation begin to strengthen your Kingdom from hostile neighbors. Again find a Manager and will announce the gathering of recruits. Teach them while in your possession will not be a large army. Start to fight with the neighboring lords and kings. In the battle to capture prisoners and hold them for ransom. Your Honor will increase, and relations with neighboring rulers to improve. To do this until your Kingdom will not be in a circle of friendly-minded States. Over time, respected and generous promises to involve them in the part of the state.
Is the advice useful?
Подписывайтесь на наш канал