How to get to the Goose-Crystal

Gus-Khrustalny — to this city many a child there were all sorts of magical Association. Because there were doing very beautiful things made of crystal, it established a large-scale production. But now all this has left nothing but memories. And the city stopped using the travelers of its former glory. 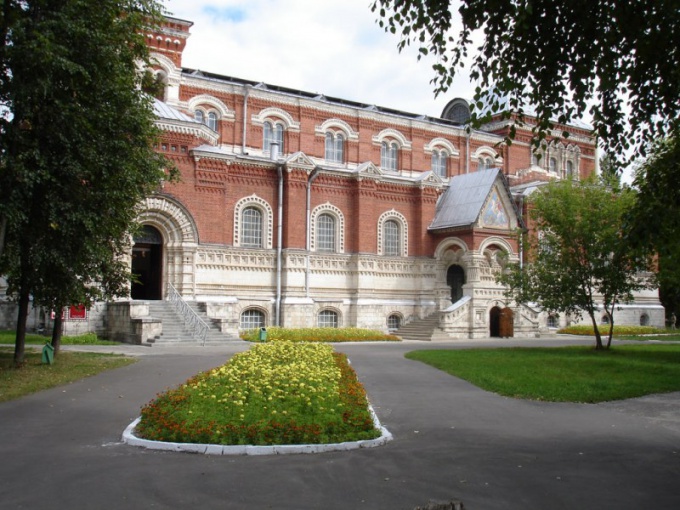 Related articles:
Instruction
1
In Gus-Crystal planes do not fly from Moscow — the distance is not that. As they say, will not have time to fly and have to sit down. Therefore, the most popular method of travel from the Russian capital in Gus ' -Khrustal'nyy is a bus.
2
Variants how to get to the Goose-Crystal on the bus, there is quite a lot. According to the first variant, you have to catch a flight "Moscow — Gus-Khrustalny" on Shchelkovo the bus station. Daily on this route depart at least ten buses.
3
The second option is to buy a bus ticket from Kursk station of the Russian capital. However, there are fewer flights not more than three per day.
4
If, however, use the third option, you have to take the bus "Moscow — Gus-Khrustalny" near Yaroslavl station. Because the route, unlike the two mentioned above, goes not at the Nizhny Novgorod and Yaroslavl highway. The journey time is 5 hours and a half.
5
Popular and travel to Gus-Khrustalny on the train. For this we need to take the train "Moscow — Vladimir", and in the final paragraph to change to the train "Vladimir — Goose-Crystal".
6
Also on the train "Moscow — Vladimir" drive to station "Makovka" and change there to bus No. 2 and get to the Goose-Crystal.
7
Many go to Gus-Khrustalny on private vehicles. And there is also quite a lot of options. If we stick to the first option, you have to at Nizhny Novgorod highway to drive to Vladimir, and then take the signs to the right and go to the Goose-Crystal.
8
Under the second option, you have to move along Novoryazanskoe highway in the direction of Ryazan, which goes to the Goose-Crystal is not too big distance.
9
And if you go using the third option, you should stay away Egorievsk highway, and on the way stop in the ancient town of Kasimov. And then to get to the Goose-Crystal. The road will take no more than 4 hours.
Is the advice useful?
See also
Подписывайтесь на наш канал