How to fly to Bora Bora

Luxury tropical island of BoraBora is 240 kilometres North-West of Tahiti. Therefore, in order to get at him would first have to get to the airport on the motu (small island). FAA'a is the only airport, which belongs to French Polynesia and accepts flights international order. 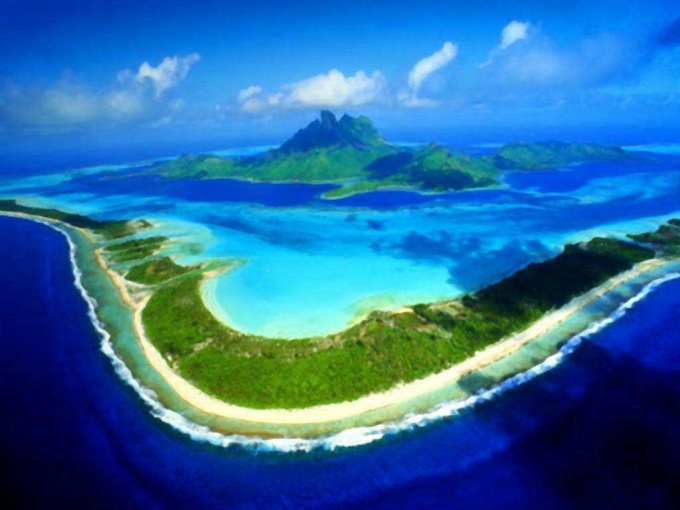 Related articles:
Instruction
1
Get the approval visa at the Embassy of France. Tahiti is part of France, however, a Schengen visa for entry to the overseas territories of this country is not suitable. For a hassle-free visa requirements book your hotel in Papeete. Your documents will be reviewed and issued at least 10 working days from the date of submission, as the Embassy makes a request to Tahiti.
2
Get a transit visa for USA as more or less affordable for the money flight is possible only through the territory of the United States. In Los Angeles the aircraft, as a rule, makes technical landing.
3
Get the transit visa the European countries through which will be based on your route. Most likely it will be Germany or France.
4
If you are not a Muscovite, buy a plane ticket to take a flight from your hometown to the capital.
5
Buy a ticket for one of the international flights from Moscow to Papeete. Departures are made 3 times a week - Friday, Saturday and Sunday.It is served by many airlines such as Air France (connecting in Paris). If you can't find a suitable option of flights by the French airline buy ticket for flight "Aeroflot" to Los Angeles and airline ticket Tahiti Air Tahiti Nui" to Papeete.
6
Buy a ticket for one of the domestic flights, which follows the route Papeete - Isle of Bora Bora. Such flights are performed by two local airlines: Air Tahiti or Wan Air. The cost of such flights is the flight Cost is 255 euros per person both ways.
Useful advice
During the flight from Papeete to the island of Bora Bora put all the breakable and valuable things in a small bag that you take with you to the salon. Local planes are very small in size, can accommodate no more than 62 people, and therefore all hand baggage will have to be checked in. The flight from Papeete to the island of Bora Bora is a 40-minute drive.

The cheapest flight from Moscow to Tahiti offers Air France with the route of flight Moscow-Paris-Los Angeles-Tahiti. On this flight you will spend more than a day.
Is the advice useful?
See also
Присоединяйтесь к нам
New advices