How to terminate the lease of non-residential premises

To terminate the contract of lease of nonresidential premises by expiration of the lease, upon the agreement of both parties or on the initiative of one party. It is necessary to comply with all legal aspects of the current legislation, in particular articles №№ 451, 452, 453, 618, 619, 629 Civil code of the Russian Federation. 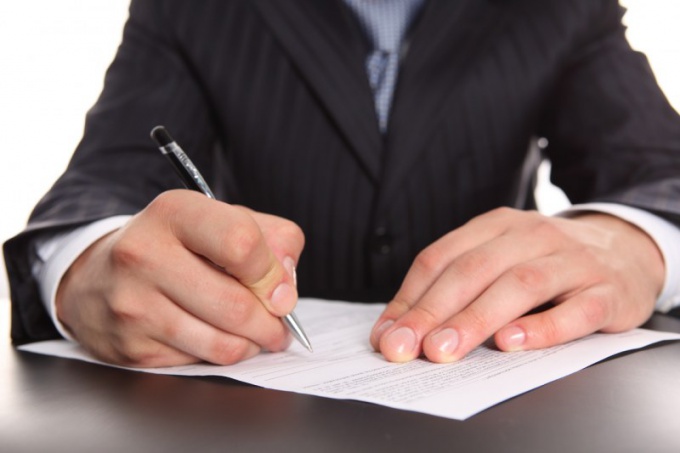