How to write letter for termination of the contract

Failure to comply with contractual obligations by the partner, or inability to ensure the terms of the agreement often obliges one of the parties to refuse to continue the cooperation. For such cases the possibility of termination of the contract, which is governed by article 782 of the Civil code of the Russian Federation. 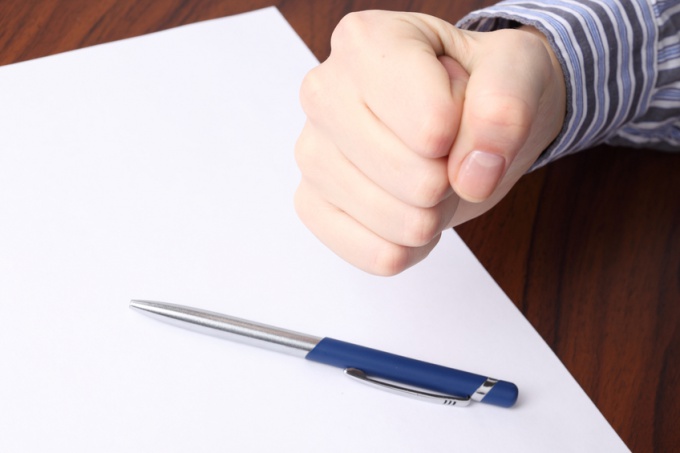 Related articles:
Instruction
1
To terminate the contract unilaterally in accordance with the legislation of the Russian Federation the initiator of the termination of the contract shall inform the other party of its intentions in writing. This document properly be called a notice of termination of the contract. While legally correct, the wording used in the letter should sound as "unilateral refusal of execution of the contract." A single form of such a document does not exist, so make it in simple written form, observing the requirements of the modern office. Type your text on the computer and print the notice on the printer.
2
Start making letters specifying the document name "Notice", placing it at the top of the sheet in the center. Beneath it, describe briefly the essence of the appeal "on the unilateral refusal of execution of the contract". Then fill in the part reserved for the details of the parties. Here write the name of your organization, KPP, INN, actual and legal address, Bank details, contact details (phone, Fax, e-mail) and take place for the registration of the document data. As the addressee sufficient to indicate the head of the company-counterparty (position, surname and initials).
3
In the main part should contain the contract number, which shall be subject to termination, the date of its conclusion, name of transaction parties as they were described in the text of the Treaty. List the circumstances that led you to abandon the performance of the agreement, citing specific paragraphs or articles of the law of the Russian Federation. In conclusion, I will notify about the termination of the contractual relationship unilaterally, provide the expiration date of the contract and specify the requirements that you impose to the counterparty based on the current situation. Next is to put the signature of the authorized person and company seal.
4
Register the letter as emanating from the Secretary of your company according to the generally accepted rules of business correspondence. Send an email to the recipient with the mail return receipt. Save your receipt and acknowledgment of receipt, these documents will serve you as evidence in case of possible litigation.
Is the advice useful?
See also
Подписывайтесь на наш канал