How to terminate the contract legally

"Not letting the word be patient, and DAV – here" - says the proverb. In the modern world to fulfill the promise commits us not morality, and the law, "the word", which must be kept fixed in the contract. Still, not every contract is performed, there is often the need for termination to terminate the obligations under it.Upon termination of the contract should be guided by Chapter 29 of the Civil code of the Russian Federation (further – GK the Russian Federation). 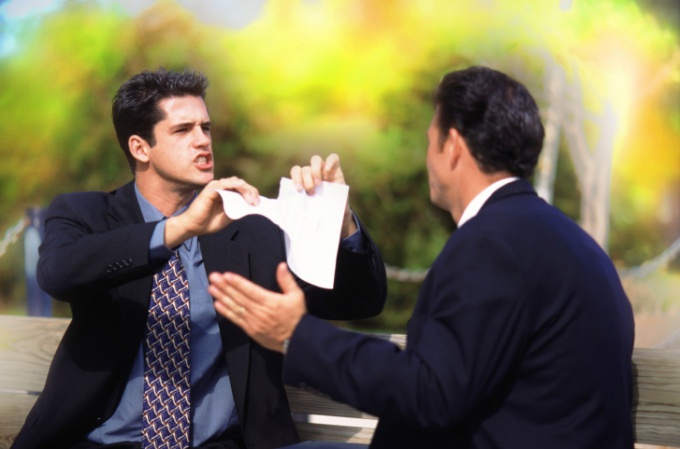 Related articles:
Instruction
1
Part 1 of article 450 of the civil code provides for the right of the parties to a contract (counterparties) to terminate it by mutual agreement. As a General rule, the agreement on cancellation of the contract shall be made in the same form as the document itself. The civil law knows the following forms of contracts: oral, simple written and notarial written. The same forms will for an agreement on its dissolution, respectively. If the contract is not concluded between two or among several persons, to the agreement on its dissolution must come to all partners without exception.
In the agreement on termination of the contract the parties may specify the time as of which the obligations of the parties deemed to be terminated. This point may not coincide with the conclusion of the agreement itself, and to be delayed. Especially if such a moment does not specify the obligations of the parties shall cease at the time of signing of the agreement on termination of the contract.
2
Not always, the parties can come to a mutual agreement. In practice, a more common situation is when the desire to terminate the agreement shows only one of the parties. In this case, can not do without a court (part 2, article 450 of the civil code). At the request of one of the parties to the contract may be terminated on the following grounds: (1) if a material breach of contract by the other party, (2) in other cases stipulated by the legislation or contract.
3
Before to address in court with the claim must comply with statutory pre-trial procedure: direct to the contractor (or contractors, if more than one) offer to terminate the contract by mutual agreement. This is best done in written form: the court will need visual proof of compliance with this procedure. In a letter (statement of complaint, the complaint – the name does not matter) you should set the time frame for a response; if not, then the answer would have to wait for 30 days. Sometimes it is set by the contract or law in respect of individual contract.
If at fault, the counterparty refused to cancel the contract or did not respond at all, you can go to court.
4
Dispute with participation of physical persons will be considered by the district court of General jurisdiction, with the participation of legal entities and individual entrepreneurs – the court of arbitration. The statement of claim filed in the court of General jurisdiction, and the documents attached thereto, must conform to the requirements 131, 132 of the Civil procedure code of the Russian Federation; requirements to the form and content of the statement of claim submitted to the arbitration court, and the attached documents are contained in articles 125, 126 of the Arbitration procedure code of the Russian Federation.
If met pre-trial settlement of the dispute, the claim is properly formulated, the plaintiff presented the required evidence, the court adopts the decision on termination of the contract. From the moment the court decision comes into force the contract shall be terminated and obligations of the parties under it shall cease. 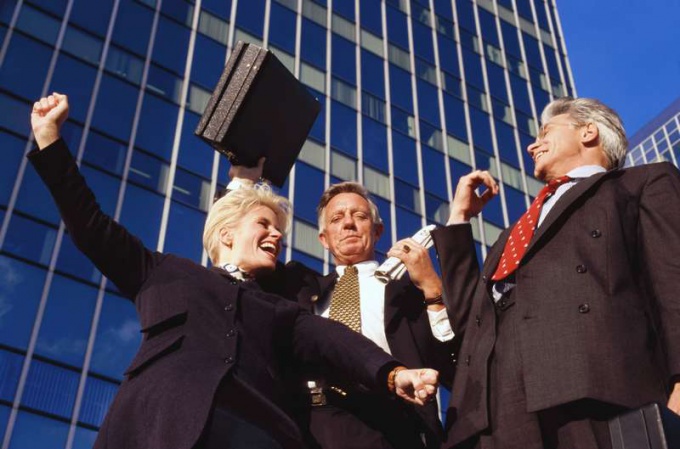