How do you set the timing belt on the Audi

Failure of the timing belt can lead to costly engine repairs, especially the Audi. Very important when replacing the belt properly expose all of the labels, otherwise the car just won't start. 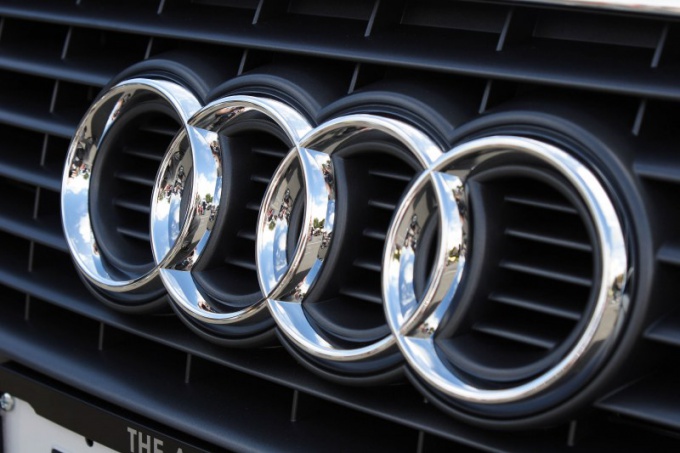 Related articles:
You will need
Instruction
1
After you remove the old belt tensioner, put a new idler pulley and secure it with the nut. Previously under the nut and put a small washer.
2
When mounting the bracket, pay attention to her slit he got the tubular peg on the roller. Secure the bracket with the bolt, but not until the end, and then the prongs inside, put on new belt tensioner. Be careful in this process was not shifted to the shafts.
3
Rotate counterclockwise the idler pulley to slightly pull the belt tensioner.
4
Scroll through the crankshaft and look at the label of the flywheel. There should be a label matching the O|T on the intermediate shaft, the camshaft and on the plastic cover. If labels do not match, you must repeat all actions, starting with having to remove the strap and to wear it again.
5
If the labels match, then pull one arm up stock tensioner and rotate the other arm of the tension pulley. Crank it counter-clockwise arrow. Lock design a large bolt, which you are already attach earlier.
6
Then again scroll through the crankshaft and see if it matches the label On|T on the intermediate shaft, the camshaft and on the plastic cover. The coincidence of the labels put on the bottom cover of the timing belt by screwing the two bolts from the bottom, one to the left and one bolt that is centered in the recess and shaped nut.
7
Attach the pulley, screwing the 4 bolts that attach it to the back. Then look at the gear of the camshaft, the mark Of o|T must coincide with the same marking on the plastic boot that covers the upper rear part of toothed wheel of the camshaft. Clockwise rotate the crankshaft until the match mark "0" with the edges of the window in the clutch housing and a sleek arrow that is located on the lower cover of the timing belt over the crankshaft. Match the labels to be sure that the belt timing setting and adjusted correctly.
Is the advice useful?
See also
Присоединяйтесь к нам
New advices