How to replace the timing belt on VAZ 2115

The timing belt should be replaced after 50-60 thousand km mileage of the car. If replacement is not completed in time, it may be detrimental to the engine and damage the car, and the cost of repair will be comparable with a small price of the belt. The breakage is accompanied by a dull sound, then the engine stops working. 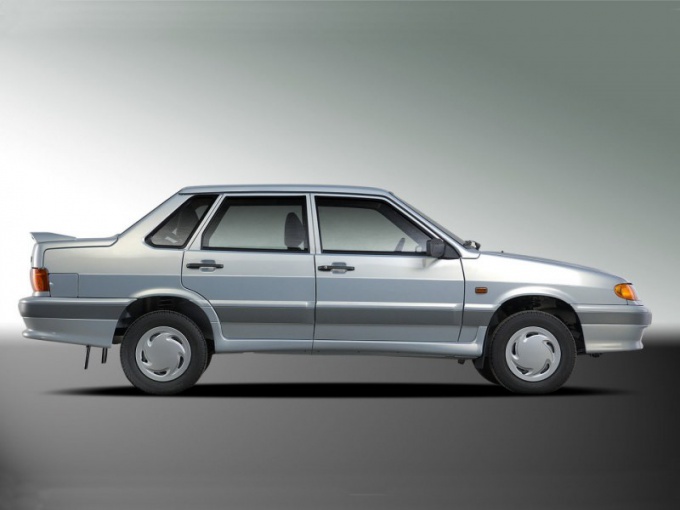 Related articles:
You will need
Instruction
1
Purchase a new timing belt, but don't buy cheap models. Despite the fact that the life of such belts may be larger in practice to predict when you will open, it is impossible.
2
Remove toothed belt guard, bolted with three bolts, two of which are in the back and one side. Do not forget to put the car on the handbrake. Loosen the bolts of the right wheel, poddomkratit car and remove the wheel.
3
Remove the two screws for securing the right splash shield. If you wish, you can remove the crankcase and remove the splash guard entirely. You will gain access to the wire pulley of the generator.
4
Remove the drive belt of the generator by loosening the fastening in the upper part. Be careful not to damage the windings.
5
Loosen the sensor for revolutions of the crankshaft, which is located close to the drive of the generator. Move the sensor a couple of inches. Need to withdraw it not.
6
Remove the cap over the flywheel and lock it. This is best done by using open-end wrench 13. Also remove the pulley bolt alternator drive belt on the crankshaft. You can use the bottled key. Remove the belt from under the pulley - there is nothing to be destroyed.
7
Installation pull the antenna and turn the pulley counterclockwise until it stops. Set gear pulley mark up by screwing the bolt and rotating the crankshaft clockwise. Label access doors on the flywheel align with the pointer of the engine. Lock the flywheel with a wrench or screwdriver.
8
Loosen the tension pulley and turn it to the on position when the strap is stretched the least. Put the timing belt on the pulleys and the pump crankshaft. Route the strap under the roller, pull his hand and slip on the pulley of the camshaft.
9
Start to rotate the roller counterclockwise and gradually pull on the belt. The right plot, rotate your fingers 90 degrees. Secure the roller.
10
Rotate the crankshaft 2 revolutions forward; shivah and marks on the camshafts should return to its original position. If not, repeat installation of a belt.
Useful advice
Periodically check the condition of the belt or carry a spare.
Is the advice useful?
See also
Подписывайтесь на наш канал