How to convert geographic coordinates

The coordinates of the object can be recorded in several ways: in degrees, minutes, and seconds (the old method), in degrees and minutes with decimal fraction, and in degrees with a decimal fraction (the modern version). Now used all three ways, creating a need for translation of geographic coordinates from one system to another. 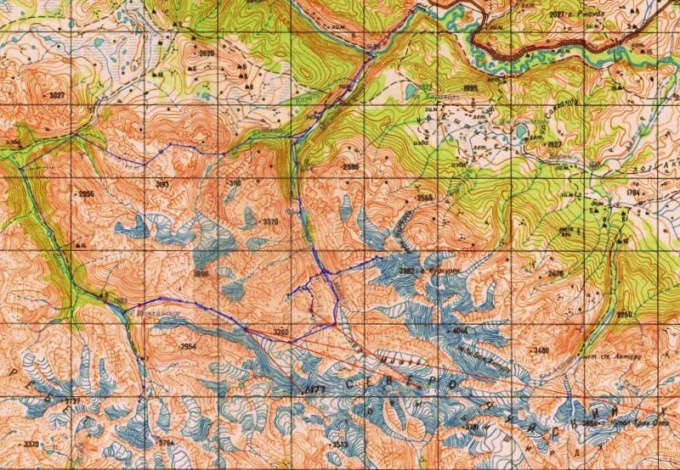 Related articles:
You will need
Instruction
1
If you are given the coordinates in degrees with decimal fraction, convert them to degrees and minutes. First calculate the latitude. For this, the number before the comma or the point of the rewrite, it will be a number of degrees. Then the fractional part of the move to degrees: multiply it by 60. The resulting number will be the minute your latitude. Perform the same operation with the longitude of the point. Note the resulting coordinates are 12°45.32 N, 31°51.06'E.
2
The same coordinates can be converted to degrees with minutes and seconds. The whole number of degrees remains the same. First, count the number of minutes for this number after the decimal point and multiply by 60. Rewrite the integer part of the result, and fractional-n perform the same operation – multiply it by 60. In the end, you will get the value of degrees, minutes and seconds with a fractional part. Record the result in the form of 22°15'20.9916"N, 17°35'3.6338"E.
3
If you, on the contrary, it is necessary to convert the coordinates from degrees to decimals, we proceed as follows. Divide the minutes specified in decimal, 60 in the result you will get the fractional part of a number of degrees. Record the result in the form 55.755831°, 37.617673°.
4
To transform coordinates with minutes and seconds to decimal, do the following. Start from the end: first, put the seconds into minutes by dividing their value by 60. Record the result in the form of degrees and minutes specified with a decimal fraction. Then turn the minutes into degrees, also dividing them by 60. As a result, you will receive the desired coordinate value in degrees.
5
If you need to translate coordinates from one system to another frequently, use the special software they can download to a computer or to use online.
Is the advice useful?
See also
Присоединяйтесь к нам
New advices