How to calculate distance between gps coordinates

In the modern world of widespread technological developments related to satellite navigation. The navigation system allows you not to lose orientation in a strange place, to find a better way from point to point, find the nearest store to determine the distance from one point to another. 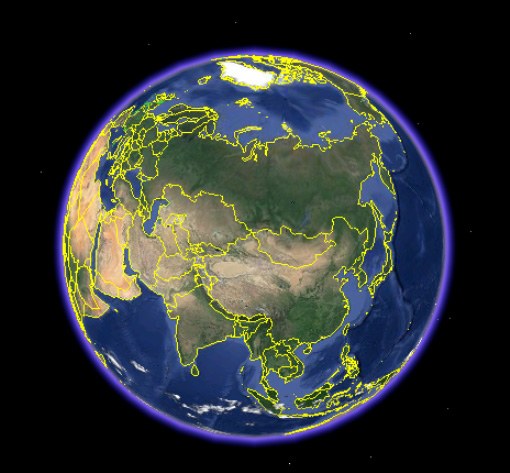 What is the GPS coordinates

Using the coordinates defining the object's location on the globe. The coordinates are indicated in degrees of latitude and longitude. Latitudes are measured from the equator on both sides. In the Northern hemisphere latitudes are positive, southern hemisphere is negative. Longitude is counted from an initial Meridian, either East or West, respectively obtained either East longitude, or West.

According to the common position, adopted the Prime Meridian the Meridian that passes through the old Greenwich Observatory in Greenwich. Geographical location coordinates can be obtained using GPS. This device receives signals satellite positioning system in the coordinate system WGS-84, common to the entire world.

Models navigators vary by manufacturers, functionality and interface. Currently, built-in GPS navigation exist in some models of cell phones. But any model can record and save the coordinates of the point.

The distance between GPS coordinates

To solve practical and theoretical problems in some industries need to be able to determine distances between points by their coordinates. You can use several ways. The canonical form of representation of geographic coordinates: degrees, minutes, seconds.

The following method is more time consuming and more intuitive. You must use any available mapping or navigation program. Programs that can create points by coordinates and to measure distances between them are the following applications: BaseCamp (the modern equivalent of the MapSource program), "Google Earth", "SAS.Planeta.

All these programs are available to any user on the network. For example, to calculate the distance between two coordinates in Google Earth, you'll need to create two labels indicating the coordinates of the first point and the second point. Then use the Ruler tool you need to connect the first and second labels, the program will automatically display the result of measurements and show the path on the satellite image of the Earth.

Why is there an error in the determination of the distance