How to make a cell

Minus – the audio recording of the song, which removed one party (track), most voice. In rare cases, "minus" is done without drums, bass guitar or other solo instrument, depending on the purpose and specialization of the speaker of the musician. Creating backing tracks – work of the sound engineer but also musician can make a quality recording. 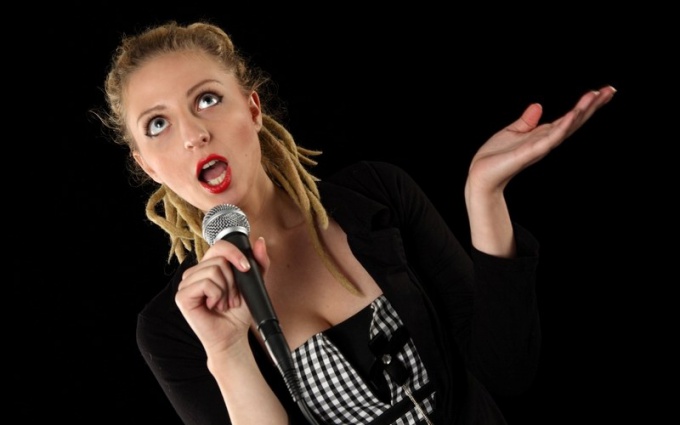 Related articles:
You will need
Instruction
1
There are two basic ways to create backing tracks. The first, more simple, allows you to make a minus of already recorded songs. This option is suitable for performing songs written by other composers. The sequence of operations is minimal.
2
Upload audio songs in any audio editor. Sound engineers often prefer programs like Audition, Cubase, Sound Forge, Audacity less. Choose the application that you clearer and closer.
3
By means of a program or the additional processing means cut the MIDs of the track. There, usually, is the vocal. The algorithm of actions varies in different editors. Listen to the result to ensure success. The disadvantage of this method is that either the voice does not disappear completely, either with him disappears a number of parties of the accompaniment. In the end, the accompaniment sounds or muffled voice, or with a certain emptiness.
4
The second way of recording backing tracks, record from scratch. It is a little different from the normal recording track, the only difference is the lack of party vote.
5
When recording backing tracks from scratch great attention is paid not only to equipment but also to the acoustic properties of the room for recording. As a rule, meets all the requirements of a professional recording Studio: amplifiers quite clearly convey all the shades of sound, the walls have good sound insulation, sound can with a sufficient degree of professionalism to control the process.
6
The order entry tools traditional: first drums, then bass and the rest of the rhythm section (for example, rhythm guitar). Then, Yes, from low to high. After that, the sound evens out the volume of the batch, removes noise and makes tracks to a single track. Detailed description of the entry lists the link under the article.
Is the advice useful?
See also
Подписывайтесь на наш канал