How to grow precious stones

Natural gemstones are mined at times in the deep, dangerous for people areas, in their search, extraction and cutting out a lot of time and effort that makes a rather big and so the prices become even higher. At the same time, synthetic gemstones are exactly the same in their physical and chemical characteristics as the originals, but their production consumes much less effort. 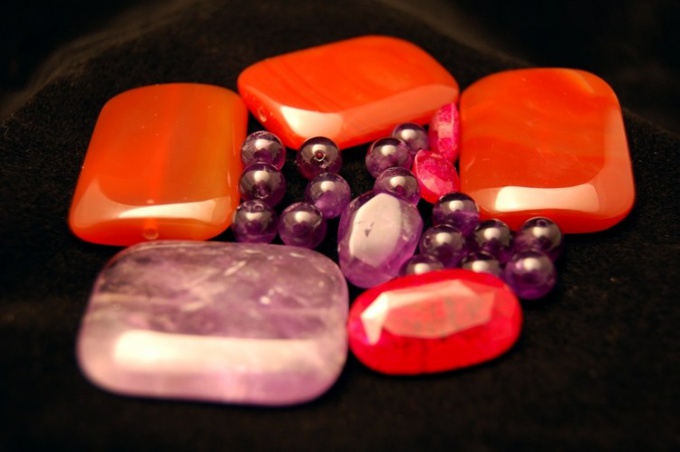 Related articles:
Instruction
1
There are many ways of growing gems, but the simplest and most accessible of them is the method of Auguste Vernale. More than a hundred years ago, he invented a way to grow for two or three hours, rubies, weighing 20-30 carats (4-6 grams).
2
A method of growing stones Vernale is the following: the burner is lowered to the nozzle via an external pipe supplied with hydrogen, and through the inner oxygen. For the production of rubies you will also need a powder of aluminum oxide. Your machine should start funnel where you pour in the oxide, which a few hours will become a jewel. Directly under the funnel is the burner connected to it by pipes, which go oxygen and hydrogen. Below should be the capacity, which will grow your ruby. The apparatus must of course be stable, and the part where the burner is isolated.
3
According to the method Vernale can be grown not only rubies, and Topaz of various colors. In recent years, the growing synthetic stones "in the kitchen" is gaining popularity, so if at first you find that to construct such a device too hard, remember that the scientist was able to collect a hundred years ago.
4
Another popular method of growing synthetic crystal gemstones Czochralski method, but for implementation you will need a lab. Its essence consists in the following: the melt of the substance from which you want to obtain precious stones, placed in a crucible of refractory metal is rhodium, iridium, molybdenum, tungsten. Then the crucible is heated in a high-frequency inductor. In the alloy, immersing a seed crystal from crystal material of the future, and already are grown synthetically stone of the required diameter. Using this method it is possible to obtain synthetic crystals of corundum or garnet.
Is the advice useful?
See also
Присоединяйтесь к нам
New advices