How to decorate a cake

When making pies leave the pieces of dough or cropping to make them a decoration on the surface of the pie. Be creative and sculpt dough, a variety of figures, to dress up cakes with ornaments, the cake was pleasing to the eye. 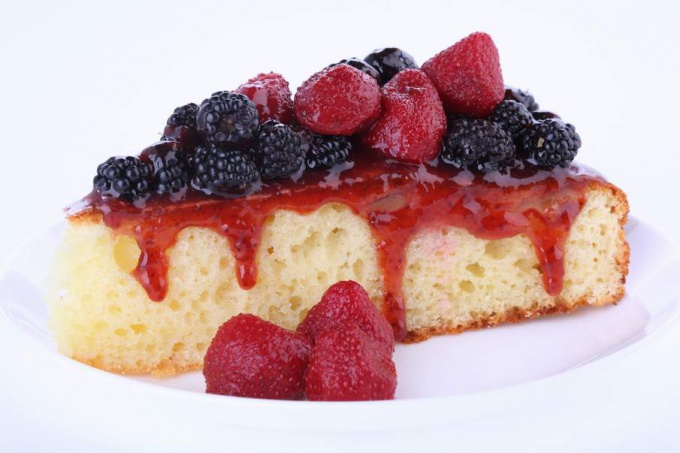 Related articles:
You will need
Instruction
1
Garnish edge of cake.
Spread the dough over the baking dish so that the edges of the dough was on the same level with the edge forms. Press flat the tines of a fork to the dough to make a fluted border.
2
Make ornaments from scraps of dough.
Take pieces of dough from the scraps, form fingers flat leaves. The tip of a knife to draw veins.
Leaves can be decorated as the top of the pie closed, and to let the border open pie.
3
Roll the pieces of dough three long thin flagellum. Twist their pigtail. Pigtail shaped position on top of the cake.
Roll the dough out into a thin layer, cut from it the narrow stripes. Take stripes in two pieces and weave for them from the rope.
Either place the strips on top of the open pie to form lattice.
4
Form a bunch of grapes from pieces of dough.
Roll small balls of dough the size of a grape. Lay out balls on the surface of the closed pie like grapes. Make a small tail, which will stick two pieces of dough.
5
Decorate outdoor or berry cheesecake "cap" of whipped egg whites.
Separate the whites from the yolks. Whip the egg whites with a mixer until fluffy foam, add the sugar, continue to beat until high peaks.
Five minutes before readiness of the pie, remove it from the oven, distribute the protein mass on the surface, put it in the oven to brown the proteins.
6
Decorate sponge cake with fresh berries.
Put fresh raspberries, blueberries, strawberries on sponge cake ready. Berries were shiny and did not fall off the surface of the cake when cut, cover the top of the pie, jelly cake.
Dissolve the packet of jelly cake in cold water. Put on fire, bring to a boil. Hot jelly pour the berries evenly on top of the cake.
Note
To jewelry from scraps of dough does not spread when baking, add a little flour and remember the dough to make it more cool.
Useful advice
Ornaments from dough, before placing in the oven, grease with a yolk, so they baked turned out beautiful Golden brown.
Is the advice useful?
Подписывайтесь на наш канал