Cancer is cancer, one name which becomes somewhat uncomfortable. About this disease was known in Ancient Greece and Egypt. Then it could be called a sentence. So what is cancer? 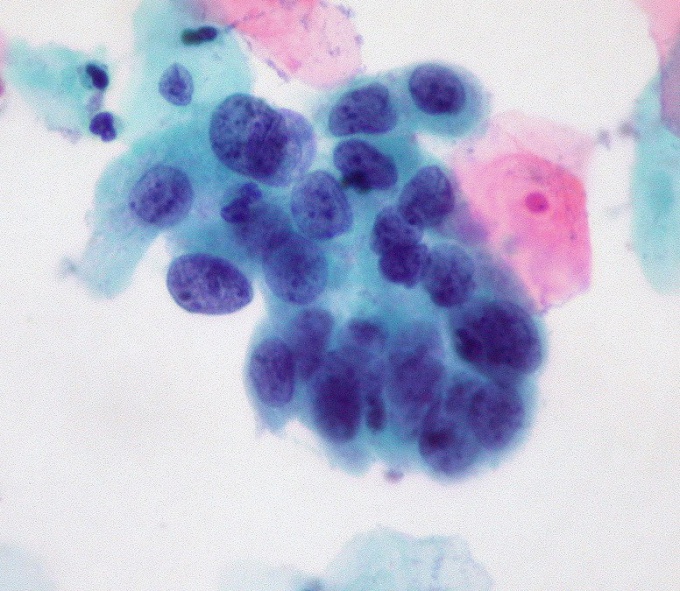 Related articles:
Cancer (or malignant carcinoma) is a disease which is caused by abnormal division of epithelial cells in different parts of the human body. Cancer is a malignant tumor that can affect one or several organs at once. The cancer cells can travel through the body via the lymphatic and circulatory system. The mechanism of cancer development is very peculiar. Cells at the DNA level are programmed to die after a certain period of time. Cancerthe new cells when they were healthy, but they have disrupted the process of self-destruction, so they live indefinitely. They divide as healthy cells, but in this process, the new "modified cells" capable of a long life. The causes of cancer are diverse. Some scientists give priority to external factors: the environment, quality of nutrition, stress, etc. Others see the cause of cancer at the genetic level. It is noted that if the ancestors of reported cases of cancer, that is a statistical possibility of disease in future generations is much higher. But all agree that the chance to become cancer patients increases with age. There are a number of so-called "pre-cancerous" diseases which are favorable background for the emergence of malignant tumors: breast, papilloma, acquired warts, prostate adenoma in men. But there are some diseases that in the majority of cases lead to cancer. The majority of these diseases are associated with the area of dermatology. This disease such as polyposis and callous gastric ulcer, focal hyperplastic rigid gastritis, familial polyposis of the large intestine and fibroadenoma of the mammary glands. Accounting and control of above diseases are carried out by specialists-oncologists.
Is the advice useful?
Подписывайтесь на наш канал