How to disassemble the plug

So it happens that the cause of the malfunction of any device, be it a camera, a laptop, or a regular music player, is in violation of some obscure little electrical connector. Without plug power supply just won't do in the device, so to fix it, we need to know how to disassemble it. 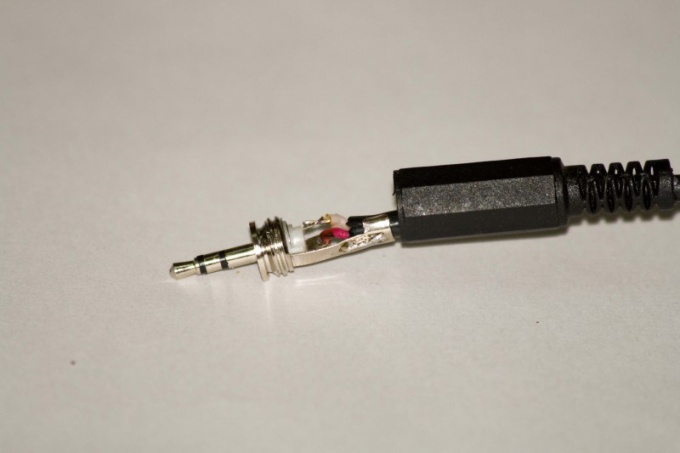 Related articles:
Instruction
1
Please note on the body of the plug. The fact is that not every plug can be disassembled. Cases come in and dismountable, so if you have a collapsible option, after repair you will not be able to recover its original aesthetic appearance.
2
If your plug metal housing, carefully remove plastic, rubber or ceramic insulation, without damaging the contents. This can be done using a scalpel (in the case of plastic or rubber). In the case of ceramic insulation it will just break, so think three times before to do it, if it is necessary to disassemble the plug.
3
If the housing of the plug is initially parsed and made of rubber or plastic, carefully twist the sheath of the plug on the thread, then remove the metal core. In the majority of cases it is nothing special and at first sight consists of a metal stick screwed to it transactions. But as you know, all genius is simple, and this case is no exception.
4
Disassemble the design of the cable entry. In any plugx it will consist of isolator cable, which prevents that too much lean, thereby saving it from breaking. Also open a special clip that holds the cable from the sudden pullout. If the connector, which is inserted into a plug designed for operation in moist or dusty environment, cable entry shall be provided a gasket for sealing. It is also possible to pull out with a screwdriver and replace if necessary better.
5
Replace the faulty components of the plug and assemble it in reverse order. Thus, it is possible to repair the plug, or to assemble one really good electrical connector from several.
Is the advice useful?
See also
Подписывайтесь на наш канал