Why the need for glucose

One of the most important indicators of health problems in humans is the amount of glucose in the blood. Sometimes also talk about the amount of sugar. Glucose – a more correct term, but for simplicity it is acceptable to talk about sugar. This is the most important component of metabolism in humans. If the body is not enough glucose, or in excess of – any of these situations provokes serious violations. 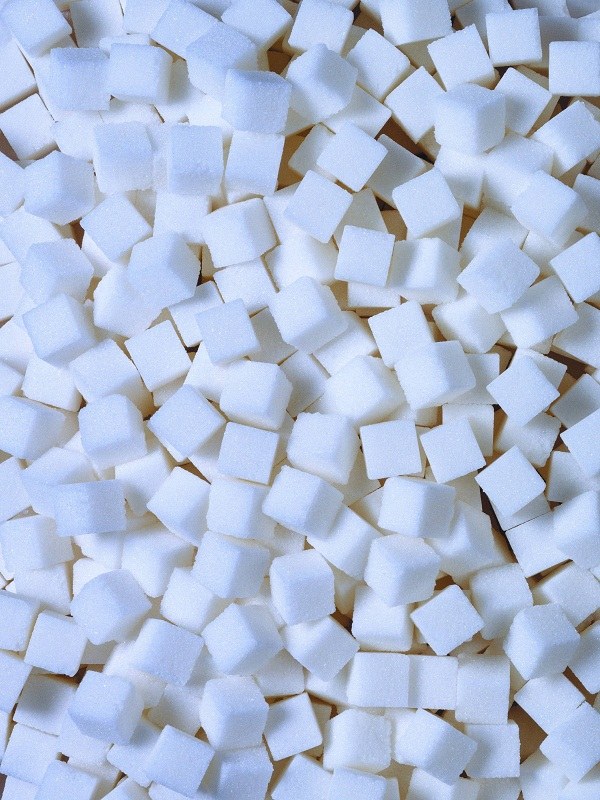 Glucose in the body gets with food, then it is absorbed by the digestive system and enters the blood which in turn carries it to all organs and tissues. This is the main source of energy for the human body, it can be compared with diesel, which runs most of the cars, or the electricity necessary for operation of the equipment. That glucose into cells, it being in the circulatory system, is placed inside the insulin.

Insulin is a special hormone that the pancreas produces. Without it, glucose cannot get inside cells, and therefore will not learned. If the problem begins with the production of insulin, the person becomes ill with diabetes. He needs constant injections. The blood of a patient with diabetes is saturated with glucose, yet the body does not receive the missing hormone from the outside. Insulin capsule is necessary for the uptake of glucose in muscle and adipose tissue, the liver, but some authorities are able to obtain glucose without it. It is the heart, kidney, liver, lens and nervous system, including the brain.

In the digestive system glucose is absorbed very quickly. This substance is a monomer composed of important polysaccharides such as glycogen, cellulose and starch. In humans glucose is oxidized, which in turn causes the release of energy, which is consumed in various physiological processes.

If the body receives an excessive amount of glucose, then she quickly recovered, turning into energy. Based on it formed a glycogen, which is then deposited in various places, and body tissues as an alternate energy source. If glycogen depots of the cells and without enough glucose begins to turn into fat and deposited in the body.

Glycogen is vital for muscles. It was he in the decay gives the energy necessary for work and repair of cells. In the muscles, it consumes time, but the inventory is not reduced. This is because the liver is constantly receiving new portions of glycogen so that the level always remained constant.

Normal glucose fasting blood from 3.5 to 6.1 mmol/liter. High blood sugar is hyperglycemia. The reasons for this condition may be different diseases, including diabetes mellitus and disorders of metabolism. It's usually diagnosed through urine analysis, through which the body and displayed in sugar. Transient hyperglycemia may be caused by different phenomena such as stress, eating lots of sweets, and others, this is normal.

Too low concentration of blood glucose is called hypoglycemia. Transient hypoglycemia occurs when a person eats a lot of fast utilizable carbohydrates then the sugar level at first abruptly jumps and then falls sharply. Constant hypoglycemia appears because of metabolic disorders, diseases of the liver or kidneys, as well as the lack of carbohydrates in the diet. Symptoms – weakness, tremors in the extremities, dizziness, hunger, pallor, a sense of fear.