The joy of waiting for a baby many expectant mothers clouds the morning sickness starting literally from first month of pregnancy. Nausea suddenly rises in the morning, during meals, sometimes for no reason or when just thinking about certain foods. It is often cause certain odors which become unbearable. 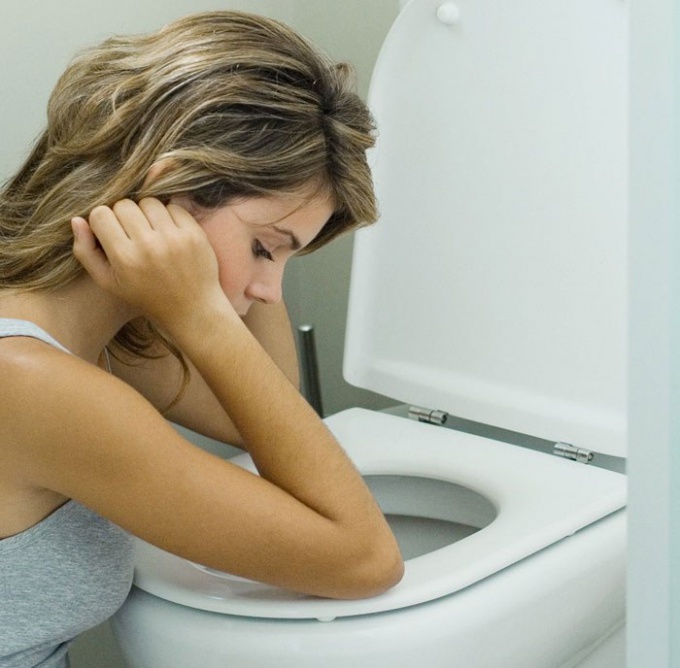 Early toxemia of pregnancy is called the complex of symptoms, frequently observed in the early stages. Appears it is usually the 3rd week and runs abruptly to the end of the 3rd month of pregnancy (rarely lasts longer). In most cases, the nausea is without consequence, but sometimes it stops only after bringing relief to vomit. If there is very frequent vomiting, or baby, not for mom early morning sickness is not dangerous. If vomiting occurs in pregnant more than 15 times a day, when this woman loses much weight, will need urgent medical intervention.

On the causes of early toxicity, doctors have not come to a consensus, despite numerous studies. It is believed that it occurs due to hormonal adjustment of the organism: increasing the level of certain hormones during pregnancy and changes in the level of the other. It is believed that all the matter in the pollution of the body with toxic metabolic products, resulting from unfavorable environmental conditions and improper nutrition. In this way, the body tends to protect the fetus from toxic substances and microorganisms, to save a pregnant woman from miscarriage. There is also a genetic predisposition to the emergence of early toxicosis.

Cornell University scientists led by Professor of neurobiology Paul Sherman of proanalizirovani more than 80 thousand "case histories" of expectant mothers. After spending nine independent studies involving more than 20 thousand pregnant women, they concluded that women suffering from early morning sickness, much less likely to have miscarriages than those who did not bother. Early toxicosis occurs in women in the period when the development of all system major organs of the baby, exposing it to a severe test the immune system of the mother - writing Professor and his graduate student Samuel Flaxman in the "Quarterly Review of Biology". In such a situation, the female body is very sensitive to any threat of parasites and germs contained in food, and sensitive to the poisons that they secrete. The Professor believes that the nausea and vomiting "is intended" in order to get rid of them an expectant mother.

It is known that urban women suffer from morning sickness more often than expectant mothers living in rural areas. The same relationship Professor Sherman followed women prefer meat and fish food during pregnancy: mothers, a large part of whose diet consisted of vegetables, almost didn't know about the nausea and vomiting. According to Sherman, this is due to the fact that it is in the meat and fish often contain dangerous bacteria can adversely affect the unborn child.