How to fix the sensor

If it's a touchscreen phone became worse to react and respond to your movements, you will have to take it in for repair, so the situation is not worsened. If for some reason (no time or money) you can't do this, try to correct the problem yourself. 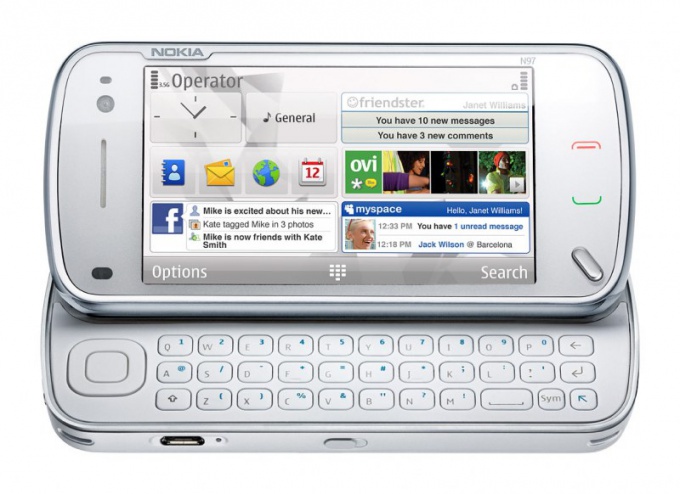 Related articles:
Instruction
1
Take a matchbox or any other small box, which you later will put the screws and bolts so they are not lost. To fix the sensor, remove it from the phone side panel. Take the hex driver. On the back cover of your mobile phone remove the two bolt that are located under the side panels.
2
Locate the two screws in the battery compartment. Remove them. The side panels are latches. Take a thin screwdriver, remove the top cover. Disconnect the connector of the screen. Take a thin Phillips screwdriver and Unscrew the two screws located in the upper part of the body. In the same way headphone. Next to it is the microphone. Separate the connector from the Board, and then separate the card from the screen.
3
Take an ordinary eraser. With it, clean the contacts of the ribbon cable to Shine. Connect the ribbon cable to the Board. To do this, flip the screen. To fix the sensor, turn on the resulting design. Get the tape, cut a thin strip and attach the battery to the Board that he did not depart and did not stop the power. Release the lock, located between the CF connector and the battery. Locate on the motherboard the Power button. Click it.
4
Determine the cause of failure. Usually the sensor the sensor goes wrong because of the failure of the contact from the loop straight to the screen. To test this theory, hold the connection of the screen ribbon cable using any of the dielectric. In this case, fit the eraser you clean the contacts plume. Drag the stylus across the screen. If the sensor is working fine, so the fault was in poor permeability contact. It can be fairly easy to fix.
5
Cut a very thin flat strip of eraser with a thickness of about 1 mm, and glue it in place, the connection of the screen ribbon cable. Do not use superglue. Take the glue "Moment" or any other adhesive viscous consistency. If the problem is not the density of the contact to repair the touch screen, seek the assistance of qualified professionals.
Is the advice useful?
See also
Присоединяйтесь к нам
New advices