How to disable speakerphone

The Handsfree function is in phone was relevant earlier in the absence of the ability to connect wireless headsets, however, use this feature now. 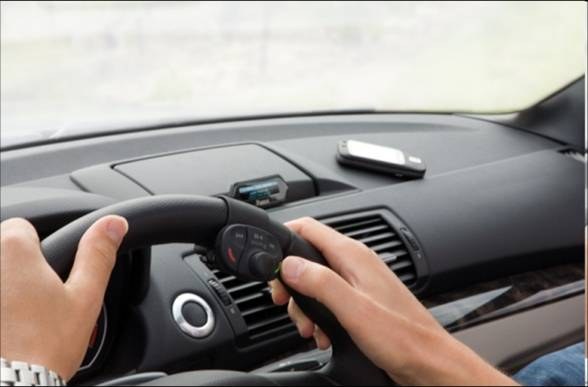 Related articles:
You will need
Instruction
1
If you need to turn off the speakerphone when talking on a cell phone, locate the menu button (usually top left) signed the "Disable speakerphone", it is also possible, and various abridged versions, click on it and switch to normal conversation mode. Be careful, the speakerphone can also be switched off and with the help of the menu you used to turn it on, because you quickly switch between modes will not work.
2
If you need to turn off the speakerphone on your Desk phone, use a specially designated button on the telephone keypad, usually located at the lower right corner from the digital part, however ,there are different options. Usually it is marked with a special sign or icon with a corresponding icon. Sometimes switching also occurs when you click on this button for a few seconds in time.
3
To disconnect the Handsfree in the car through a wireless connection with a mobile device via Bluetooth, use the disconnect the device from the phone's menu or player settings, disabling the phone in its menu. In fact, this type of connection has nothing to do with the speakerphone, just the sound of the transmitted signal in the telephone is heard from the speakers of the car. It is also available for other devices using a Bluetooth connection.
4
Please note that this is the recommended function to use in cars in order to avoid creation of emergencies related to driving while talking on the phone, and in some countries it is the only legitimate way of making calls to drivers of motor vehicles. The principle of operation here is approximately the same as in a conventional wireless headset.
Is the advice useful?
See also
Присоединяйтесь к нам
New advices