Pregnancy and childbirth remain a mystery, despite the fact how far along the medicine. Even the most mentally strong woman who doesn't believe in anything except their strength during pregnancy, believes in the all kinds of things. Is there in folk wisdom make sense? Whether to listen to them? 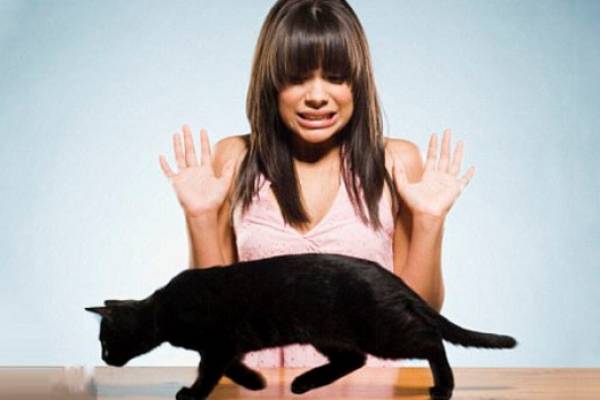 1. When a woman learns about her pregnancy, she is immersed in thought - to tell the whole world about this great event. It is believed that evil spirits can hinder the child to develop in the mother's body.

2. Remember only that in Russia, when the tummy of the expectant mother became visible to others and it does not conceal the girl wore clothes of her husband.

In Africa women represent protective talismans, in other words amulets. If you think that to make sense it's possible. In the first three months of pregnant women are most susceptible to miscarriage, so do not hurt their mentality.

3. Another superstition says that pregnant women can't sew. Saying so the mother will sew the way child into this world. It is impossible to swear others when pregnant - is a birthmark.

4. You can also hear what the expectant mother is forbidden to look at ugly animals, of people - the baby will be ugly.

5. Hair – a single, sometimes a sore subject for those who had gathered to give birth. Cut them not - happiness, as they say, will not.

6. Not too soon to buy baby clothes, bedding, they are designed for entirely other child.

7. With the following belief many would agree, pregnant women should abstain from taking a hot bath - the child will be premature. It is true, hot water may plan a preterm birth, but no one forbade a warm bath.

8. Do not deny a pregnant food delivery difficult. Because every woman subconsciously chooses the food that is necessary for the baby during pregnancy.

9. "Don't tie things, the child will be entangled in the umbilical cord!". Of course, in sedentary work deteriorates blood circulation of pelvic organs. I want to knit - knit. But don't forget about the sense of measures. Take a stroll, walk, go at a time than others and get back to the beloved.

10. And how many times you can hear "don't eat red! The child will be the same!". Here we can say that it is better to limit itself in the use of exotic fruit as this really increases the chance to cause the child's allergies. And since the highest degree of allergenicity of the fruit is red - the folk wisdom seems to make sense.