That is why you can not pregnant

Pregnancy is not a disease, perception is a state of many people, and a special period in women's life during which there are some limitations, allows to safely carry and give birth to a child. Within nine months of the organisms of mother and the future of man are so closely linked that all hazardous substances have an impact on the fetus. 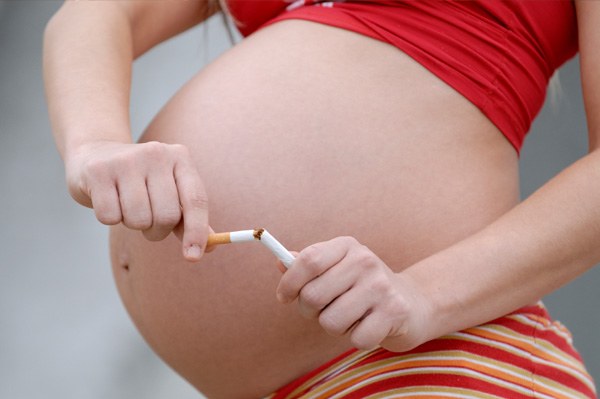 Related articles:
Do not take pregnancy as a temporary disease in which you abruptly stop any activity and to be suspicious of any effect on the body. There are many myths and unsubstantiated opinions about what not to eat or do to pregnant women. Sports, sex life, hair coloring, the use of makeup, trips to the sauna – all this is not contraindicated if there are health problems and threatened abortion. Such classes should be treated with caution and take into account its own characteristics. But there are some contraindications, which should take seriously any woman during pregnancy.

Pregnant necessarily need to give up alcohol. Scientists have long researched the impact of alcohol on fetal development and demonstrated that most congenital malformations associated with the use by mother of alcohol. Alcohol causes underdevelopment of the brain in the newborn, contributes to the abnormalities. The first semester of pregnancy is the most dangerous when taking alcohol. But ideally, to give up alcohol a few months before the planned pregnancy and not to take any alcohol while carrying a child.

The maximum that can afford a pregnant woman a glass of wine from time to time.

Pregnant women can't smoke, because carbon monoxide contained in cigarette smoke replaces some oxygen in the body of the mother and creates a lack of oxygen for the baby. This can lead to delays in child development, problems with heart and blood vessels, and low immunity. In addition, Smoking often leads to abnormalities of pregnancy: missed abortion, placental abruption or premature birth.

Many drugs are contraindicated for pregnant − it is always specified in the instructions to medicines. Many antibiotics, aspirin, decongestants, drugs on the basis of Ambroxol with other drugs can not be taken by pregnant. If you are unsure about any remedies, consult your doctor.

Pregnant women should not lift heavy things, move heavy objects, perform forceful exercises. All of these actions can lead to miscarriage, especially if there is hypertonicity of the uterus.

Even if before pregnancy you were actively engaged in weight training and could easily raise the bar, not worth the risk, as body burden increased.

During pregnancy never do an x-ray or chest x-rays, since x-rays can harm the baby. Therefore, women planning a pregnancy, are advised to cure the teeth as you can't do x-rays.

Pregnant not to eat certain foods: raw or undercooked eggs with liquid protein, not to become ill with salmonellosis, raw, unpasteurized milk, cheeses and undercooked meat, which you could get toxoplasmosis or listeriosis.
Is the advice useful?
Подписывайтесь на наш канал