How to respond to the jealousy of her husband

Usually, jealousy-prone men who are afraid of losing your wife, have the self-doubt and suspicion that surrounded his wife there is men, having a large number of advantages in comparison with her husband. In some cases, jealousy allows you to rekindle old feelings, the power of love and attraction. However, in most cases, jealousy poisons the spouses life, makes it unbearable. It often happens that the husband literally nagged at the wife of the growing number of complaints, reproaches and insults, leading to despair and hatred. 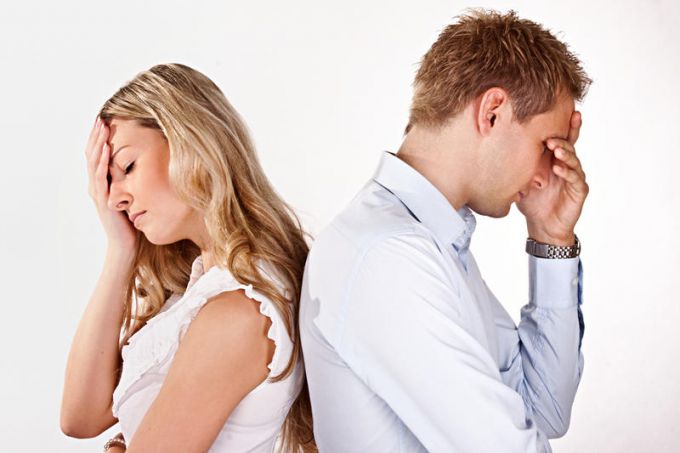 The main causes of jealousy the husband

Often the main reason of jealousy is the husband the fact of his own infidelity. There is a fear that if other women agree to spend time with him, there is a possibility that the wife will allow himself such behavior with other men.

Men, unable to withstand the competition, and confront other men who can make a scene of jealousy to his wife only in order to assert itself at her expense.

It is worth noting that often manifestations of jealousy, accompanied by bouts of aggression appear in men with various abnormalities and neural disorders. From such people is to stay as far as possible, not to have a relationship with them, and at the consummation of the marriage to sever the link.

Ways of responding to jealousy by her husband

First and foremost, it is necessary to reduce the number of reasons to be jealous. Short skirts, bright make-up and more frequent communication with foreign men can actually trigger symptoms feelings of jealousy.

It is recommended as often as possible to mention in conversations with her husband about the power of feelings for him and that he is the best in all aspects. This will allow a little to dispel doubts about the weakening of love for him.

In any case can not respond emotionally to the charges, deny them to translate the theme into discussion of the actions of her husband. Such a reaction is only going to convince the man in any possible guilt. You need to keep cool, calm and confidence. One solution to this problem may be temporary care in the next room to give my husband time to cool off and calm down.

You should explain to my husband what feelings arise as a result of unfounded accusations. You can tell that the accusations hurt, but he as the husband should be the most reliable support and protection.

Thus, the best reaction to the jealousy of the husband is sincere and calm dialogue, the absence of reciprocal accusations.