What will be the schedule of the exam in 2016

In 2016, graduates will pass the Unified state examination in two "waves". Early (spring) period will be held from 21 March to 23 April. Main starts on may 25 and will last until June 30. There is an additional stage in September in the framework of those who have received "neud" on compulsory subjects will be able to try again to cross the threshold. Schedule the exam in 2016, as usual, will be the same for all regions of the country. 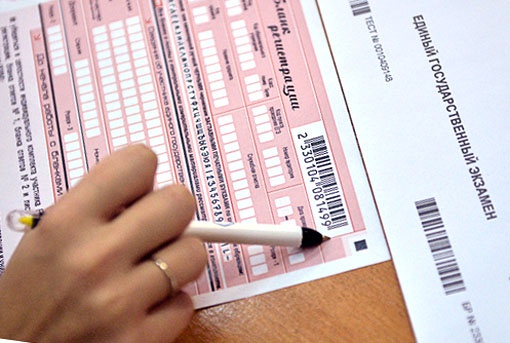 The principle of construction of the schedule this year has changed a bit. As in past years, the schedule of unified state examination in 2016 provides key dates for testing and backup period when the exam will dosdat those who for good reason couldn't do it in the key dates. While a fairly large proportion of "reservists" are usually students who failed to pass the assessment in basic terms because of the coincidence of the dates of the exams.

However, the latest in 2016 will be less conventional: the authors of the schedule have analyzed the statistics and came to the conclusion that an examination of social science graduates is very popular. Therefore, the subject in the chart took a single day.

As a result, the schedule of the exam in 2016, the four pairs of "matching" the dates of the exams:

Most of the "superalloy" items refers to the different profiles and rarely required for admission at the same time (except physics and chemistry). It is expected that this innovation will help the majority of graduates to complete the exam epic until June 20, and to come to the school prom, already saying goodbye to textbooks.

Schedule early period of the unified state exam in 2016

To pass the exam in March-April can not all the seniors – the school course in most subjects by March is still not passed to the end, and for participation in the early period need a good reason. The exceptions are objects, not studied in 11 class, (for example, geography, which was completed in the 10th grade, they can take in the early period all the students, and it may be a good way of "unloading" of the main examination period.

Among those who may qualify for participation in the "spring wave" in other subjects boys and girls who in June will participate in national and international contests or competitions; graduates of evening schools, going to the conscription; and students who in early summer will be in sanatoria or other medical institutions. They will be joined by those who are soon sent to live and study in other countries. In addition, to pass the exam in March-April may alumni; students of technical schools and high schools; graduates of schools from other countries.

The examination marathon starts on March 21, the first day of the exam 2016 will be a math exam at the basic level. 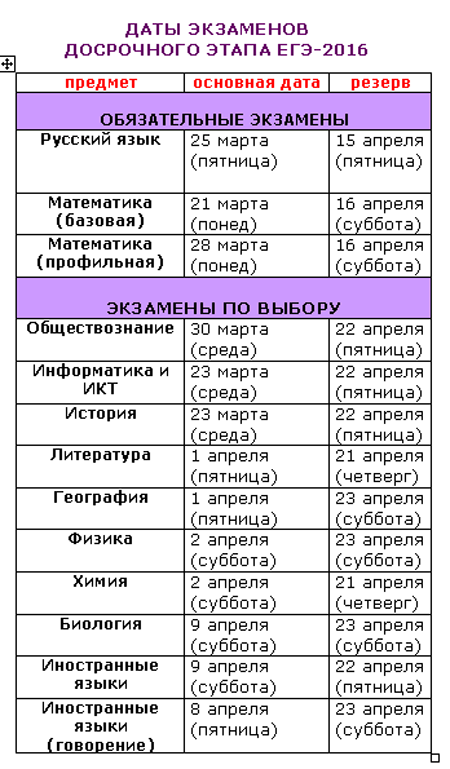 The majority of seniors give the exam in the main period. Mandatory for all graduates as last year, are exams in Russian language and mathematics (basic or advanced level, if desired, the eleventh-grader can take both).

In order to be admitted to the exam, students must receive a "credit", writing a final essay. His seniors wrote on 2 December, and for those who has not coped with this task the first time, there are two days to retake – February 3 or 4 may. Graduates, who will have to write an essay again, not so much – according to statistics in different regions of Russia the number of students who received "fail", varies from 1% to 3%.

The first to pass exam in 2016 will start students who have chosen as optional subjects geography or literature – they will take them on may 27. 30 to June 6 – the period of delivery of the mandatory exam, from 8 to 20 pass exams in other disciplines. From 20 to 28 the number of reserve days, and to Russian and mathematics, they are "allocated" (27 and 28 June, respectively).

In addition, the schedule of the exam in 2016, provides for the "single backup, which can take any one of items 30 Jun. 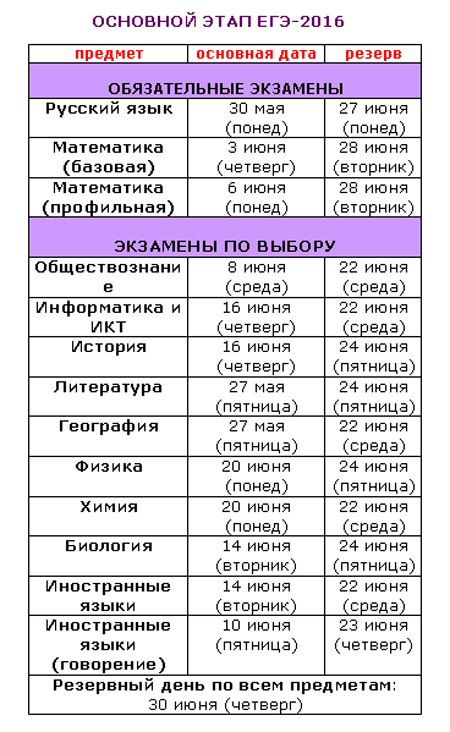 Dates of the additional period of the exam-2016

Schoolchildren, not gone over the threshold in Russian and mathematics, can now retake the exam, without waiting for the next school year. In addition to them to pass the exam in September can those who missed key deadlines and failed to finish the job for good reasons.

In September time frame examinations only for compulsory subjects: