The timing of the school holidays from year to year change: at a constant duration date start and finish every year move. What will be the schedule of holidays in the 2015-2016 academic year, and how will the rest of the students? 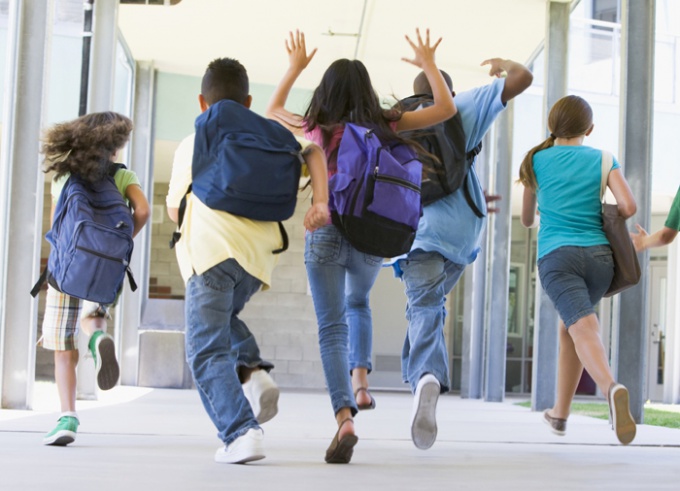 What determines what number vacation

According to the law of the Russian schools themselves can set the time of the holidays is the prerogative of the administration of the institution. However, the education authorities annually publish a recommended schedule of school holidays – and the vast majority of schools adhere to it.

As a rule, short autumn and spring school holidays is set to begin in the weekend and ended them – in this case, the children rest for a whole week and not two halves.

In schools of Moscow beginning with the 2015-2016 academic year, the holidays will take place one of the two graphs is a classic when the school year is divided into four quarters with short autumn and spring and two-week winter break (so learning the majority of schools) or on a modular scheme, when 5-6 weeks of study interspersed with one week of rest. Which of these two graphs is a school – determined by the Council of the institution. 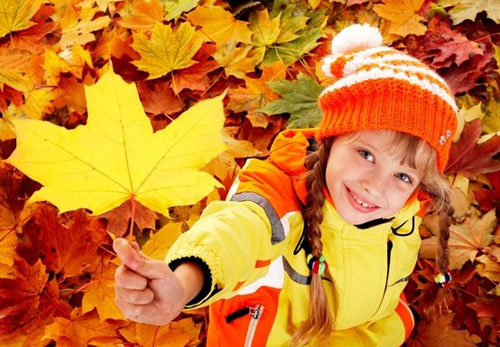 Dates for the autumn holidays in 2015

In accordance with the recommended schedule of school holidays autumn holidays in 2015 will begin on October 31 (Saturday) and will end on November 8 (Sunday).

The duration of the autumn holidays will be 9 days including the weekend. Traditionally, the holidays coincide with week, when Russia celebrates the national unity Day.

To celebrate the new year holidays pupils can for 16 days – this will be the duration of their winter vacation.

Winter break starts on December 26 (Saturday) and end on 10 January (Sunday). Date of the end of the school holidays coincided with the end of the all-Russian new year holidays – January 11 will be the first after the New year and Christmas working day and the first day of the third quarter of the curriculum. 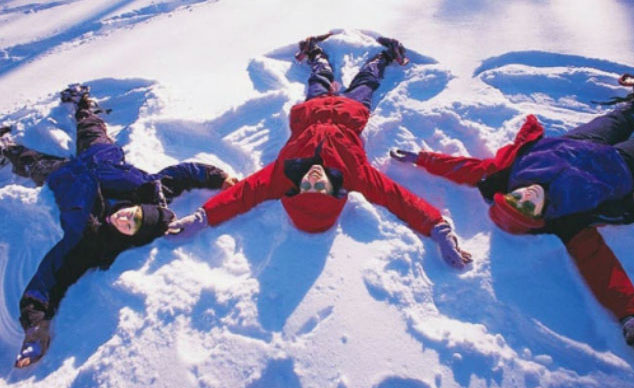 Additional holidays for first graders in 2016

In the middle of the third, the longest quarter of first-graders waiting for extra short vacations. They will start February 8 (Monday) and will last exactly one week. The end date of vacation for first – graders - February 14, Sunday.

The traditional week of spring break begins with students March 19, Saturday – it will be the first day of the March holidays. Their duration will be the same as in the autumn and 9 days.

In some schools, spring break will be held a week later from 26 March to 3 April - start of new quarter with April for many familiar. 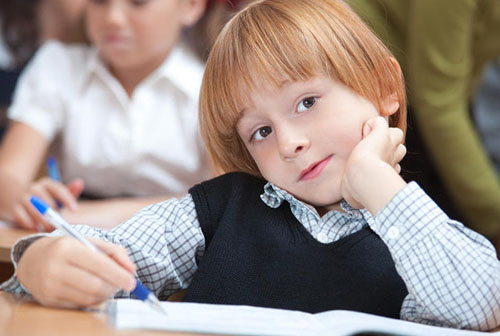 The students, the academic year which is based not on the quarter system and modular system 5(6)+1", will rest according to a special schedule: training period that includes five or six weeks will alternate with a week-long vacation. All these small vacations during the school year will be five.

The schedule of vacation according to the modular schedule in 2015-2016: