What is the duration of the exam

The exam, known to students and their parents as well as the unified state exam is the main test that is taken by graduates of the school to prove the existence of knowledge on the subject. Thus to perform the exam, is given a limited time. 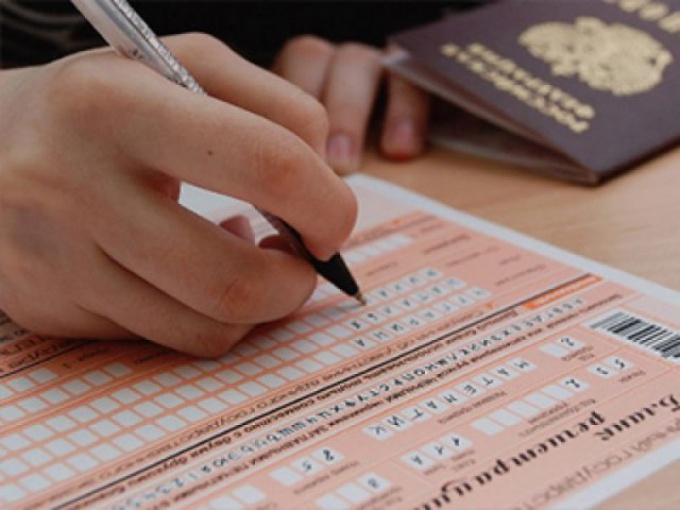 Establishing the duration of the exam

Unified state exam is a standardized form of graduation exams for students in secondary schools. A number of such examinations, for example, Russian language and mathematics are compulsory, while other subjects the student can choose to pass those who know him better than others.

Despite a generally standard form of the exam, from year to year the details of its organization change. For the revision of these parts is responsible for the service, which analyzes the results of the tests conducted in previous years, and clarifies the procedure next year in order to provide students the conditions of the exam, allowing the maximum to be acquired over years of study knowledge. In any given year the rules of the exam, including the list of examination subjects, the time allotted for writing the examination in each of them, and other options, approved by special order.

Duration of the exam

The total duration of time allotted for execution of tasks of the unified state examination on a particular subject, the spotlight is also determined depending on several factors, such as the difficulty of examination tasks, the total volume of material that you need to know the student in order to successfully pass the exam, and others. The time duration for the exam includes only the net work time on tasks: preliminary instructions, opening of envelopes with texts and other preparatory procedures are not included in the total duration of the exam.

The time allotted for writing the different exams varies greatly. So, in 2014, the most short time of only three hours i.e. 180 minutes was allotted for the assignments of the exam in subjects such as biology, geography, chemistry and foreign languages. Thus, all the items belonging to this category represented items handed in by students for choice.

To perform tasks in one of the compulsory subjects - Russian language and writing exams in history and social studies in 2014 have been allocated 3.5 hours is 210 minutes. In the category of longest-running examinations, the duration of which was at 235 minutes, also became one of the compulsory subjects - mathematics and along with it - physics, computer science and literature. It should be noted that earlier the time taken to perform tasks in these subjects was 240 minutes, however, in 2012 the national accreditation Agency adopted the decision to reduce this period of time of 5 minutes in connection with the sanitary norms and rules.
Is the advice useful?
See also
Подписывайтесь на наш канал