How to write a letter about the lack of activities

There are cases when the enterprise does not carry out financial and economic activity for a long period of time. At the same time, making documents in the pension Fund of the Russian Federation or territorial tax authority to the reporting date, the Manager must provide the information letter about the lack of activities. 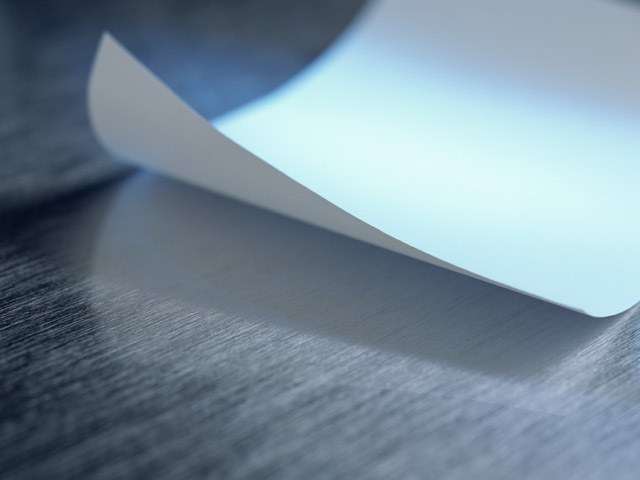 Related articles:
You will need
Instruction
1
Take a sheet of A4 paper. Fill the letter by hand or on the computer. Specify the destination at the top of this document. I.e. indicate the number of the pension Fund or territorial tax authority, and the city in which it is located.
2
Below, write down the following information: full name of the company, its registration number, individual tax number, KPP.
3
Make the text of the letter along the following lines: "the company's Management reports that in the reported year (specify the year number) of financial and economic activity was not conducted and, therefore, wages did not accrue and were not paid . The strict wording of the letter no.
4
In the letter necessarily specify the number of employees. For example, the number is 1 person who is a key employee of this company and working on the workbook.
5
Provide all personal details such as surname, name, patronymic; number and series of passport, its registration number and information about who the document is issued; the address of residence.
6
In the document make reference to the Federal Law №167 "About obligatory pension insurance in the Russian Federation from 15.12.2001.
7
At the bottom of the letter write the name of the General Director of your company (specify the full name of the organization).
8
Be sure to attach a letter about the lack of activities the certificate from the Bank stating that the money for wages had been issued. Don't forget to provide the pension Fund statement ADV-11.
Note
To pass the information letter about the lack of activities you can personally to the inspector. If necessary, the document can be sent by mail a valuable registered letter with the investment inventory, or the Internet.
Useful advice
Prepare the document in duplicate. One document you pass to the pension Fund or the tax authority, and the other with the date of reception and name of the inspector who has taken the document to keep. In a letter not allowed erasures and corrections.
Is the advice useful?
See also
Присоединяйтесь к нам
New advices