Backgammon is one of the entertaining Board games in the world. But few people know that backgammon was invented in the third Millennium BC, as evidenced by backgammon was found in the tomb of king Tutankhamun. In Europe, the game of backgammon has penetrated along with the crusaders, who were returning home from trips. Interestingly, a set of rules for modern backgammon was installed only in 1743 in England by Edmond Hoyle. 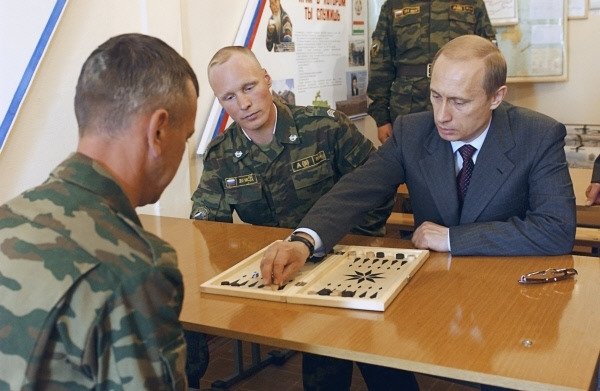 How to play backgammon

Set backgammon game includes a Board divided into two halves, 15 checkers for each player and two dice, called Zara. Initially, players build checkers in a line (head) on the opposite half of the Board. Next, we determine the first move. Players take it in turns to throw one dice. Whose bones will be a larger number, and he goes first. If both players fall the same number, then throws again. 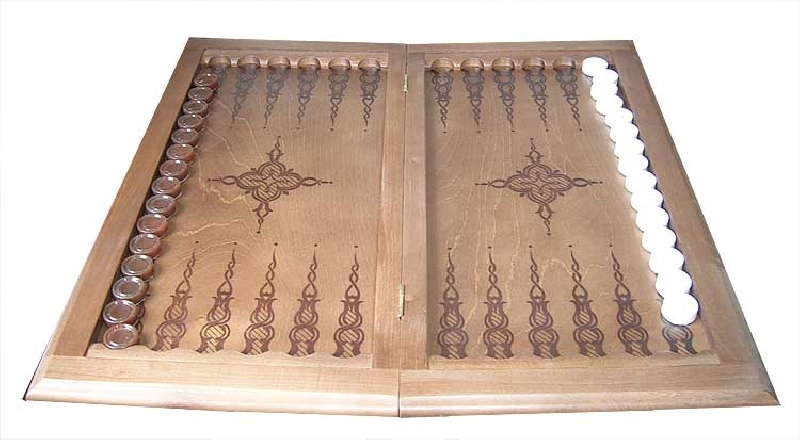 The player who gets the first turn throws two dice and moves a checker from the head to the number that fell on the bones. The different dice you can move your head only one piece. If the first move of the player appears on both dice the maximum value is 6 and 6, then heads off two checkers. The same rule applies for the player who moves second.

Then the players take turns throwing two dice. The dice must fall on one side of the boards and smoothly. If a bone fell out of the boards, fell on the other side or stood unevenly, the player throws the dice. Checkers are moved based on availability, single-player from left to right, another from right to left. The player must make a move if he has a place where you can put the sword. If all the seats are occupied swords of the enemy, the player loses a turn.

At loss on the bones of two of the same value (double) the player doubles and for once he can move four checkers. The essence of the game is to be the first to overtake all stones from the head to the opposite side of the Board, called the house, and then the first to throw them out of the house the outside of the Board. 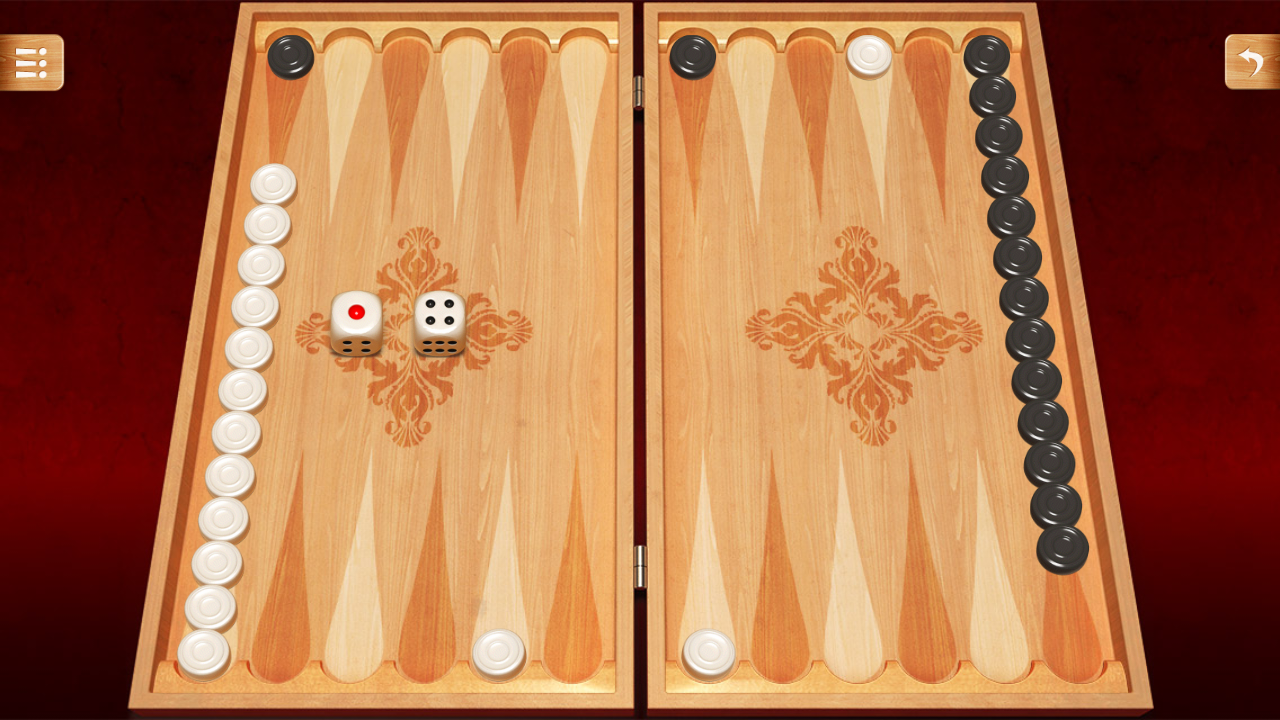 How to throw checkers