What are the criteria to choose computer cooler

Computer cooler cooling system, which by means of an electric current, the screw rotates, creating a directed air flow. This flow cools the device with increased heat dissipation, preventing overheating. 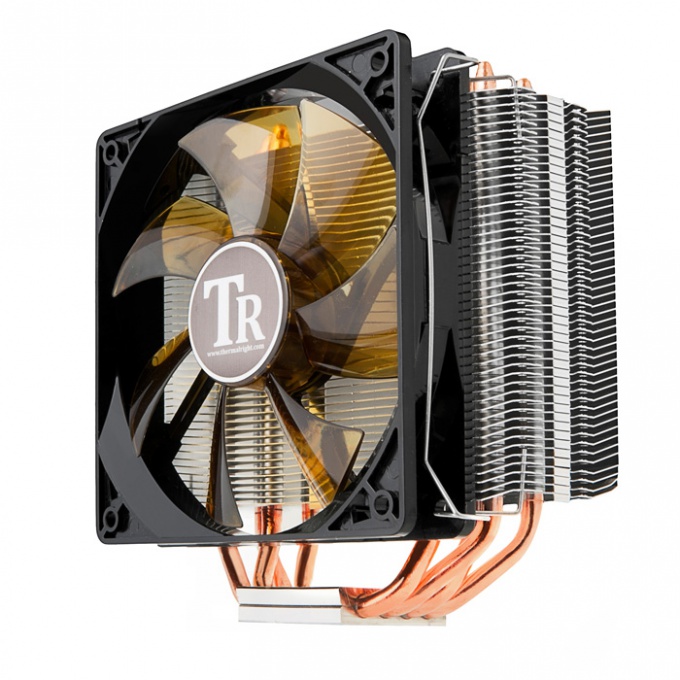 Computer cooler very much. They can vary in size, color, capacity, weight. Important for the processor factor is the weight of the cooler: the more it weighs, the more expensive it is, but it cools better. You can find coolers weighing up to 1.5 kg, although the weight will be sufficient to 700 g. the Color in the operation of the cooling system does not affect the most important are size and power. The capacity depends on the size and manufacturer, and the size determines which device the cooler is designed. For the CPU cooler needs to be a size 5-9 cm, dimensions for the side exhaust 10-12 cm (the manufacturer itself determines the size).

Coolers are divided into:

The usual components – a cooling system that has a standard, factory appearance, with small capacity, due to this high demand. They are sold together with the system unit. If desired, you can add a few coolers. They can be found in the respective app stores.

These coolers are described as improvement, modification. When compared with standard coolers of modding much more powerful. Another difference is a nice look that can please the eye. Some are equipped with illumination, whereby the computer will become even more attractive. Although their popularity is not due to the backlight and high power.

Power of coolers and their endurance

Main parameters capacity coolers are voltage and number of revolutions per second. Coolers factory equipment, on average, absorb the current from 8 to 24 volts. But modingoane coolers have a record better: power absorption current from them from 8 to 64 volts. This means that if madingly cooler has a large capacity, and the number of revolutions per second also increases.

Make a comparison. To do this, imagine that two video cards put different coolers. Before you start working, your GPU should score at operating temperature (65 degrees). And here is a video card with a standard cooler, warmed up to operating temperature in just fifteen seconds, starts to work. While the computer game is not running (quiet mode), the temperature of the graphics card remains at the same level or growing. After starting the game card instantly heats up to 75 degrees.

For a game mode is normal. But after some time the temperature again increases by a few degrees, a little later another leap. In such situations, the video card requires a more powerful cooling system to cool the video card, to stabilize the temperature. With this task factory coolers basically can't cope. The problem is low power, it is not enough to lower the temperature of the video card, which in the future it is working properly. As for the coolers, the time of their normal work for about six hours. After this time already own a cooler start to warm up and not work so steadily. Now in the same situation will present madingly cooler.

Thus it can be seen that this cooler copes much better, and the period of work madirovalo cooler in game mode can achieve up to 32 hours. And in quiet mode, the cooler freely working without interruption for three days.