Women are more at risk of developing anemia. Peculiarities of metabolism, the monthly loss of iron during menstruation, loss of iron during pregnancy and childbirth. And, as a result, more than 40% women suffer from iron deficiency. If the severity of anaemia is negligible, it is usually recommended to change the diet. 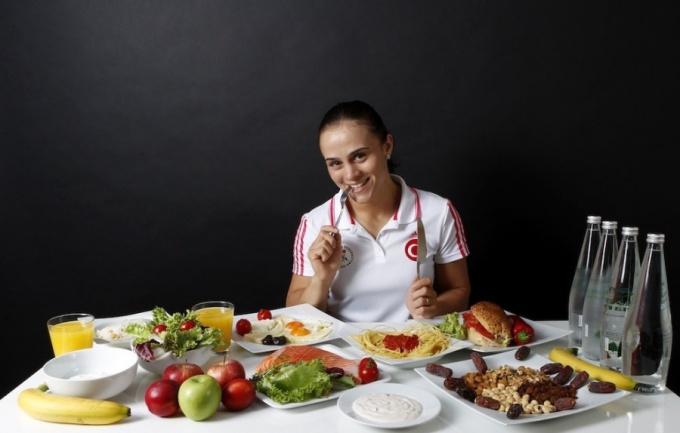 Effective ways to increase the absorption of iron

Iron is absorbed in only one place in the gastrointestinal tract. If you have gastritis, duodenitis or ulcers of the stomach and duodenum, the desired and much needed trace mineral will not be absorbed. In such cases, the drug administered injection, but cure the symptoms, you will once again restore the body's ability to absorb iron in full.

Meat and liver are traditionally considered to be the best suppliers of this trace element. But for those who do not want to include plenty of meat in the diet, you can offer parsley, spinach and arugula. These herbs are easily grown on the balcony and windowsill.