How to find the speed of the electron

According to the conventional planetary model of the atom, any atom is like the Solar system. The role the Sun plays a massive nucleus in the center (where the protons carrying positive charges), around which revolve negatively charged electrons. As a whole the atom is neutral because the number of protons and electrons the same, and neutrons located in the nucleus along with the protons, do not carry any charge. 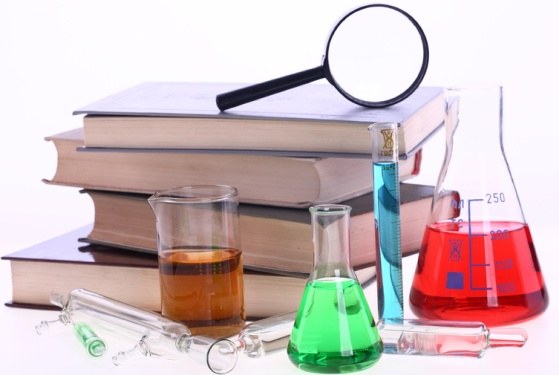 Related articles:
Instruction
1
For example, you need to solve this problem. The electron moves in a uniform magnetic field with the induction value In describing a perfectly circular trajectory. It acts the Lorentz force Fл. The centripetal acceleration of the electron is equal to "a". You want to calculate the speed of motion of the electron.
2
For starters, let's remember what the Lorentz force and how it is calculated. It is the force with which the electromagnetic field acts on a single charged particle. In your case, the conditions of the problem (the electron is in a magnetic field moves in a circle of constant radius), the Lorentz force will be the centripetal force and calculated according to the following formula: Fл = еvB. Value Fл and given to you under the terms of the task, the amount of charge of the electron e is easily found in any reference book.
3
On the other hand, the Lorentz force (like any force) can be expressed by the following formula: Fл = ma. The mass of the electron m are also easily located with the help of reference books.
4
Equating these expressions, you will see that evB is equal to ma. The only unknown you value the same speed v, and that it is necessary to find. By elementary transformations, you get: V = ma/eB. Substituting in the formula the values (as data for the problem and found your own), you will receive a response.
5
Well, what about, for example, if you know neither the magnitude of induction or Lorentz force Fл, and instead is given only the radius of the circle r, which rotates the same electron? In this case, to determine its speed? Recall the formula for centripetal acceleration: a = v2/r. Hence: v2 = ar. After removing the square root from the product of magnitudes of the centripetal acceleration and the radius of the circle you get the desired speed of the electron.
Is the advice useful?
See also
Подписывайтесь на наш канал