Is it true that loom bands for weaving can cause cancer?

On TV and the Internet show a lot of informational videos and reports that this popular form of needlework, weaving..., can cause cancer. Is it really so? 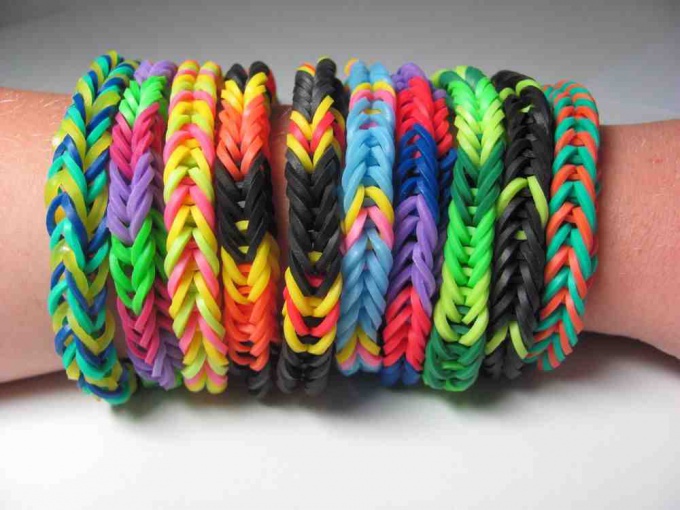 Because of the rumors about two hundred samples of the rubbers were sent to laboratory for appropriate analysis. At the initial stage was to determine the material from which made the rubber bands. Laboratory studies confirmed that the composition of the rubber, which makes these rubbers, do have phthalates.

Phthalates are dangerous chemicals that can seriously harm health, including causing cancer. But phthalates, due to their availability and low cost, is widely used in the manufacture of consumer products: stationery, rubber toys, cosmetics, sporting goods, etc.

In rubbers the phthalates were detected only in some samples and their allowable rate is not exceeded. From this it must be concluded that the clip for weaving is no more harmful than conventional rubber doll. Of course, the children it is better to buy items without content in the composition of phthalates. But too often manufacturers hide this information from consumers.

The myth about the dangers of rubber bands for weaving too far-fetched and blown out of proportion. Of course, some danger exists that phthalates may contribute to the development of cancer, exacerbate asthma, cause problems with the endocrine system, infertility. But in the periodic netting and wearing bracelets made of rubber bands, the probability of cancer is reduced to almost zero, since the phthalates are not able to cause cancer. Besides, this disease is brewing in the body for a long time and can deteriorate under the influence of anything, even of ultraviolet radiation received by the skin from the sun. Therefore, to talk about the dangers of rubber bands is inappropriate, they are relatively safe for children.