How to disassemble the tablet Huawei MediaPad 7

Let us disassembly 7 inch tablet with Android OS popular Chinese firm Huawei MediaPad S7. To disassemble it is not so difficult. 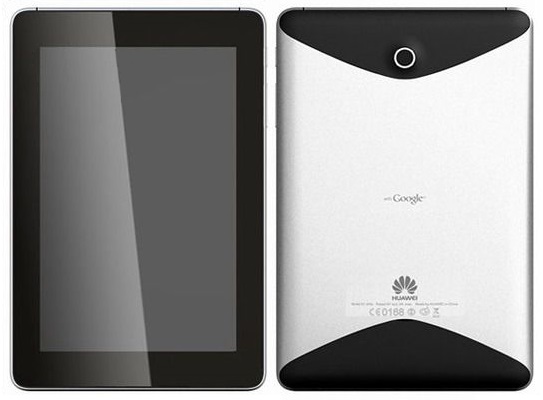 Related articles:
You will need
Instruction
1
Open and remove the bottom plastic cover. Unscrew 3 small screws, one of which is closed with a paper sticker - seal. 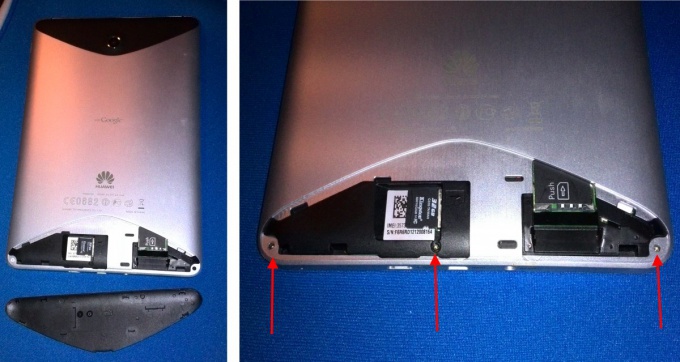 2
Carefully hook the top black plastic cover plate and remove it. It is desirable to use a non-metal object, a plastic, so as not to damage anything. You can pick up the lid with your fingernail, to push it under the plastic card and to open fully, having along the upper edge of the lining. Unscrew another 3 screws.

3
Now gently pressing with the side of the lower connectors from the inside out to the black inner part of the tablet, slightly squeezing the screen outside the case. Gently to hook them with a thin blade and pass around the perimeter of the tablet, separating the screen from the body. The screen is kept on the perimeter for housing a small plastic protruding clips, so you'll hear them click one by one slip out special grooves. 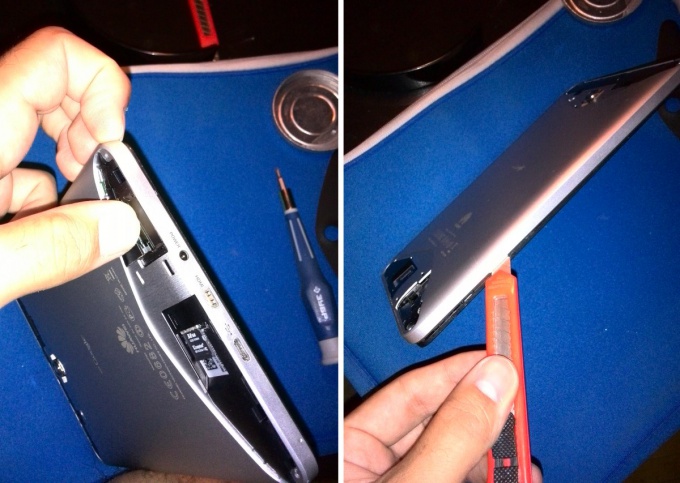 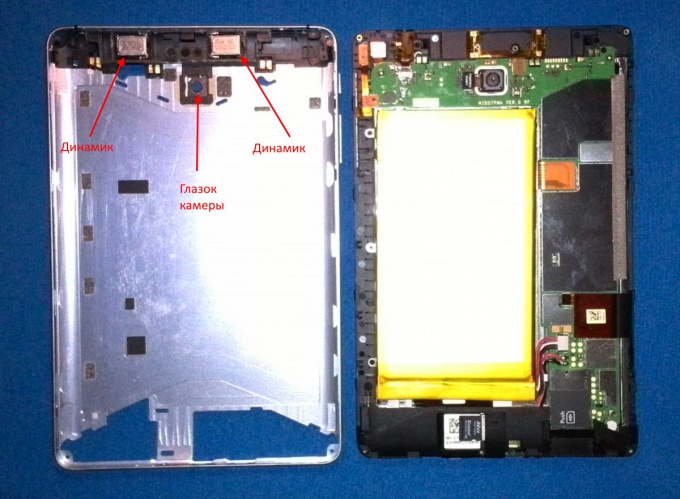 5
Remove the plastic cover with a vibration motor. It is not fastened with screws. Memory card and SIM card in the slot should not be.

6
Pry up the power connector, taking his a pair of tweezers for the wire and pulling it up and thus disable the battery of the tablet. It is advisable to do anyway to completely power the tablet Huawei MediaPad. 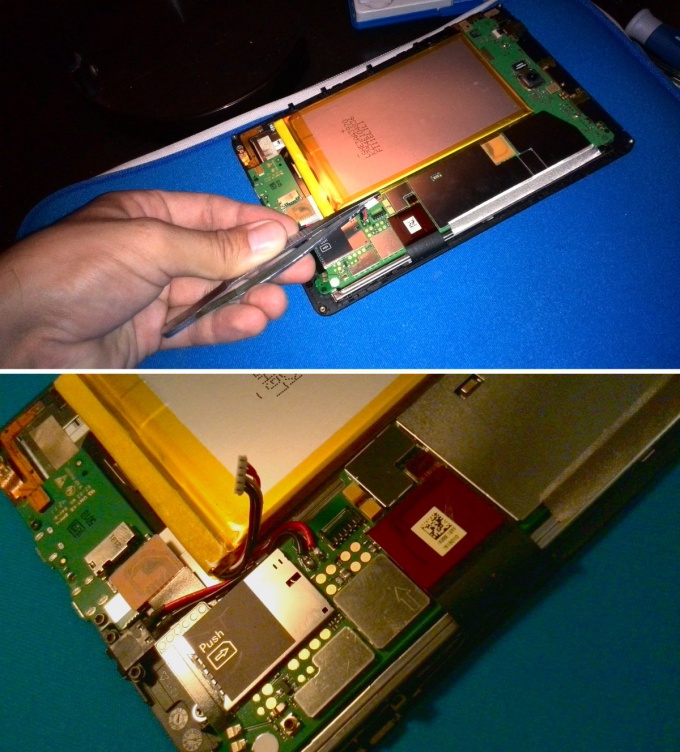 7
Similarly, pulling up a plume glass touch screen digitizer Huawei MediaPad 7, disable it. In principle, you can now remove the glass, but this requires a special tool: heat gun to warm the glass and vacuum tweezers to safely remove the glass. 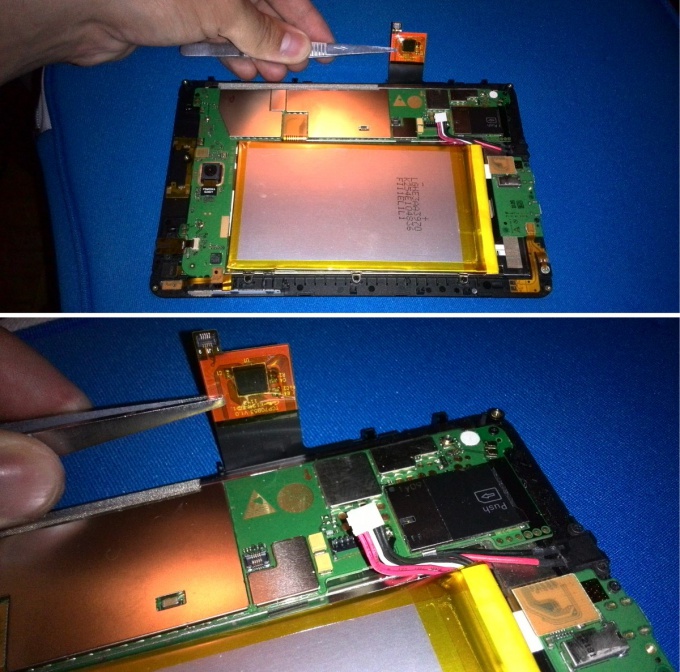 8
The rear camera of the tablet is turned off too, just pull the connector up, release the ribbon cable. The camera module is located in a recess in the adhesive. It will be easy to pull it out. 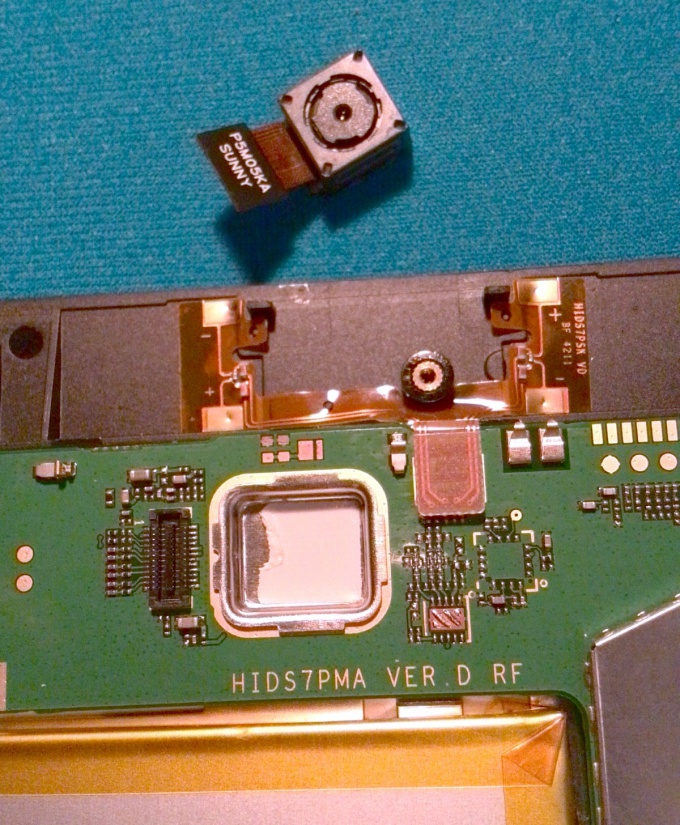 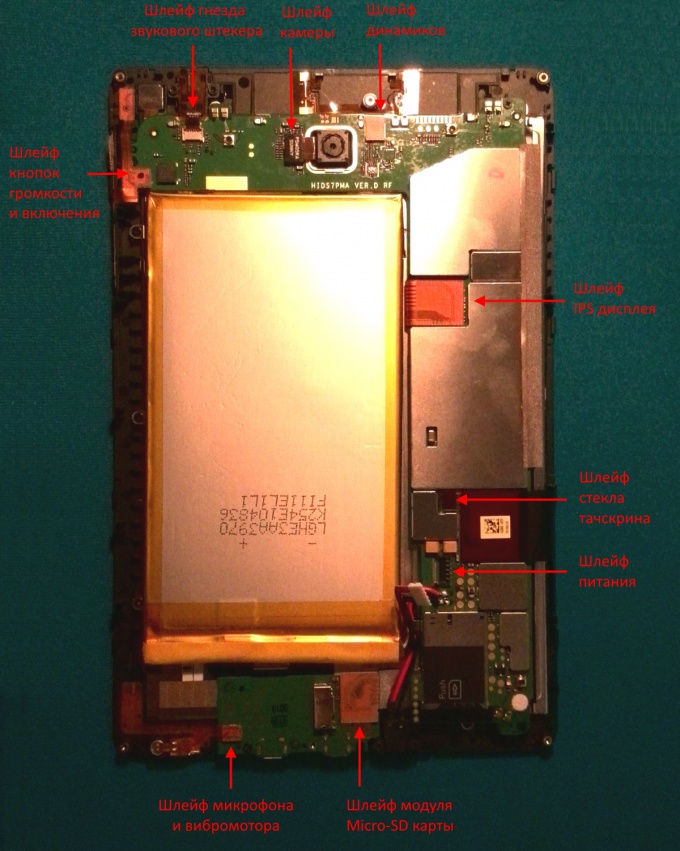 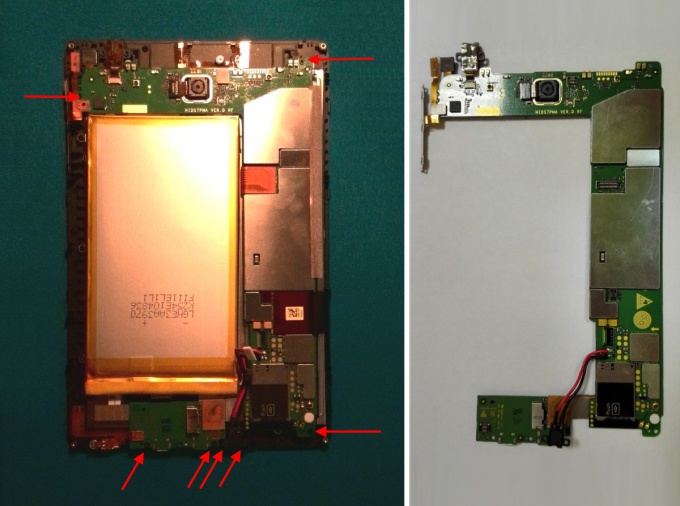 Note
The tablet display is quite fragile, try to count the effort in the separation of the back cover of the tablet, which we reviewed in step 3.
Is the advice useful?
See also
Присоединяйтесь к нам
New advices