Gastric ulcer, as in the case of duodenal ulcers, impaired integrity of the mucosa. In especially severe cases, even the possible "breakthrough" of the body wall. Ulcer perforation can lead to peritonitis and death. 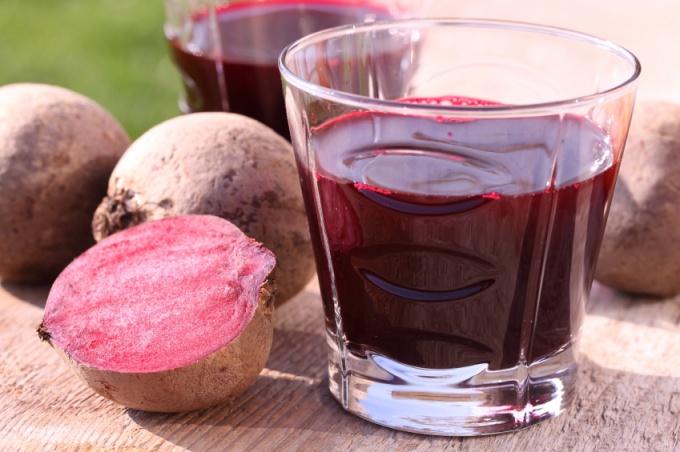 At risk of ulcer consists mainly of men aged 20 years who regularly undergo stress, eat cold food and self-medicating. Women, as the practice of medicine, peptic ulcer disease is manifested much more rarely than the representatives of the stronger sex. The most common cause of ulcers in women - increased acidity of gastric juice.

Usually, peptic ulcer disease can be cured by traditional methods. The patient follows all the prescribed, timely meds, keep diet. However, many seek traditional methods of treatment of ulcers. After all, folk remedies are not addictive and are very soft on the body of the patient.

To not have to treat stomach ulcers, it is advisable to follow a few rules:

- you should eat a variety of foods, not less than four or five times a day;

- Smoking is the ally of peptic ulcer disease, because of cigarette is better to completely give up;

- must not be abused for self-treatment, using anti-inflammatory drugs, especially aspirin;

it is advisable to avoid stress, but if this fails, then you should try to share experiences with loved ones. They will support you in difficult minute, will help to overcome depression.

Treatment of stomach ulcer you can start with short term fasting lasting for one to two days. But if you have increased acidity, fasting should be replaced by mono-diet, to reduce the concentration of acid in gastric juice.

During the preparatory period the usual tea and coffee is better to replace the herbal decoction of chamomile and linseed. Alcohol and Smoking should be deleted.

Folk remedies for the treatment of gastric ulcers

The drug just to cook: grate the potatoes using a fine grater and squeeze the juice from the pulp. Take the remedy before eating - half a tea Cup (about 100 ml) twice a day. The course of treatment using potato juice is three to four weeks.

Raw red beets can be grated with a grater and then squeeze the juice from the pulp using cheesecloth. You can also use for this juicer. Make the juice you need in a diluted form. Drink half a Cup before meals. Before meals with this should be no less than 30 minutes.

Flax seeds (1-2 spoons) fall asleep in a thermos, pour boiling water (2 cups) and leave to infuse till the morning. Then pour the infusion into a saucepan, bring to the boil and remove from heat. Make two-thirds Cup of broth for half an hour before Breakfast to improve the condition.

Of Flaxseed you can also cook the jelly. To make this drink. This recipe was successfully used in the middle ages. For making linseed jelly razvivaem flax seed in a small amount of water and bring the liquid to a medium thickness. Sugar is not added!

4) the Egg-oil mixture from a peptic ulcer.

Raw eggs extracted protein. Carefully whisk it with powdered sugar and refined olive oil in the proportions of approximately 1:1:1. Keep the mixture in the refrigerator. Take a drug on an empty stomach one tablespoon. The effect appears two days after the start of the reception.

5) Aloe Vera with honey and vodka from a peptic ulcer.

In equal quantities take the honey, aloe juice and vodka. Insist day. Taken for four to five weeks on one tablespoon daily.