The Game "Indy Cat". Life, cells and combinations in the game

To complete the game "Indy cat" you need not only to collect three crystals in a row, but also to know about specific bonuses in the game. It is also indispensable and combinations of unusual crystals that can destroy all stones on the field. In the beginning of the game it is not so important, but as you increase in level, the special combination will allow you to perform tasks faster. 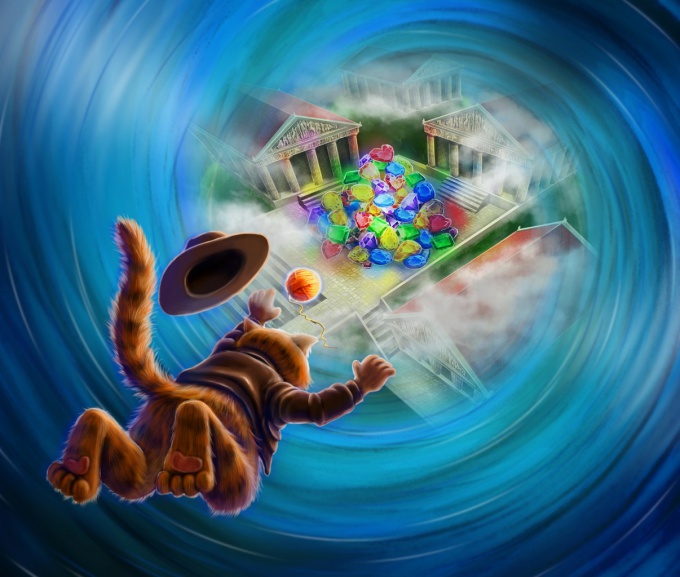 Life in the game "Indy cat"

In order to prevent players sitting in the game constantly and she doesn't have time to get bored, made only 5 lives. If the level is lost, you lose one life. On her recovery takes 25 min Maximum amount of lives is 5.

But if life is over and really want to play, you can buy a specific number or infinite lives for 1, 3 or 7 days. To buy bonuses and game for votes "Vkontakte" or for a special currency of the game is bows. Bows in addition to purchasing for votes, roulette, and the daily log in the game.

If you spend money do not want to, you can ask for lives from friends. After sending each other letters, life can be picked up within 24 hours, then it disappears.

The cells in the game "Indy cat"

The game has several types of cells: 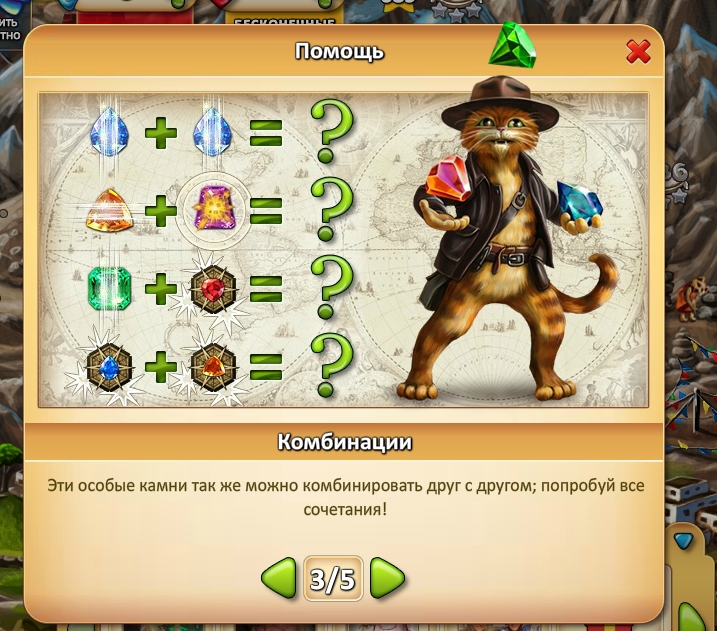 The image shows the possible combinations of the bonus crystals, but it is not specified what happens in each case.

In addition to the combinations in the game, you can buy or get for free the following valuable bonuses: