Peeled potatoes darken quickly. What to do?

Of potatoes you can cook a large variety and delicious dishes. It so happens that you want to make the workpiece in advance. But when potatoes are cleaned, cut and leave, it starts to get dark. What does it mean? How to slow down this process? 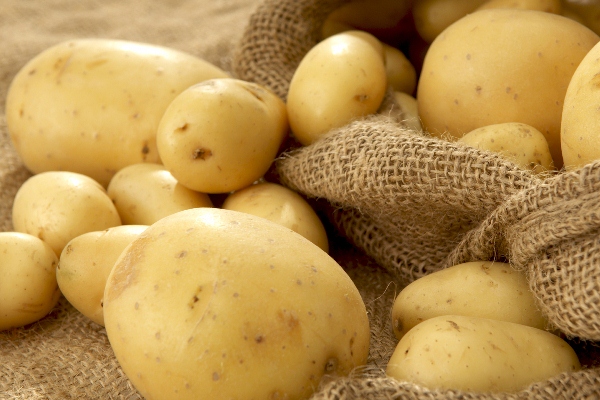 For some reason darkens the potatoes?

When we remove the skins from the potatoes, the enzymes it contains are rapidly oxidized in contact with air. Because of this, the potato loses its appearance.

As a rule, the potato darkens after an hour or two after cleaning. If this process occurs quickly, it is a sign that when farming, it made a large amount of fertilizer. The process of darkening indicates the great amount of nitrate in vegetables.

How to store peeled potatoes

If possible, clean the potato just before cooking. In the skin of the tubers longer retain its useful and taste. But not always it turns out.

Peeled and cut potatoes can be filled with water. It must be done so under the water was vegetables whole. Additionally, shutting off the oxygen, and cover. This will prevent the potatoes from oxidizing. This method is recommended for a short period of time, preferably not more than two or three hours. In potatoes contain vitamins PP, C1, B1, and B2. These vitamins dissolve in water. Also go to water and useful minerals contained in the potato.

Another way to save the potato is blanched. The tubers, are rinsed thoroughly and get burned with boiling water. The process of darkening is stopped due to the fact that stops the decomposition of enzymes in the top layer of vegetables. The thus treated potatoes stored for much longer. But keep in mind that the taste may become specific.

You can also use this simple method as the freezing of potatoes. Peeled potatoes put in a plastic bag, tightly closed and put in the freezer. Potatoes can be stored like this for up to twenty four hours. When cooking the tubers put in boiling water, not defrosting. If we need potatoes for cooking stews, soup, then freeze it until you need to cut.