Potatoes are very popular in our country. Only the imagination of the cook limits the amount of food that you cook. It so happens that potatoes, which we boiled or fried, bitter. Often this happens when the potatoes are cooked in their jackets, but it happens that the potatoes boiled in the soup, has a bitter taste, and with it all the dish. It is important to understand that the bitter potatoes can be hazardous to health. 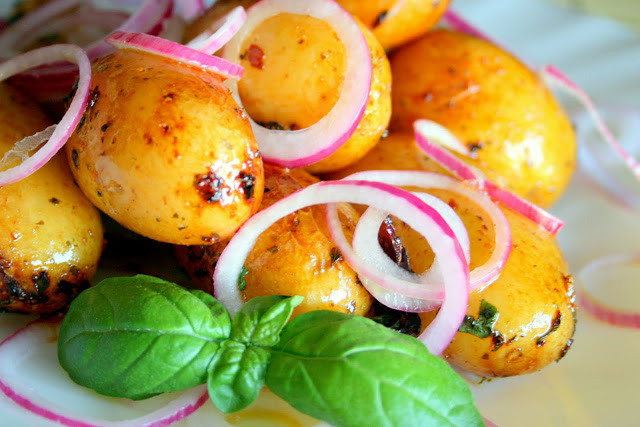 Even before the moment when the potatoes will be ready, to understand whether the bitterness?

It happens that the appearance of the tubers shows that the potato will taste bitter. You can tell by the green color on the roots. Better a potato not to eat or at least to cut herbs in a thick layer.

But not always the bitter taste of the tubers will affect the appearance.

Reasons why potatoes can taste bitter