How to identify mint

The first thing to learn for the novice coin collector is to determine the mint, which was produced by the coin. This skill will come in handy more than once, largely because the value of a coin depends on where it was minted and in what quantity. 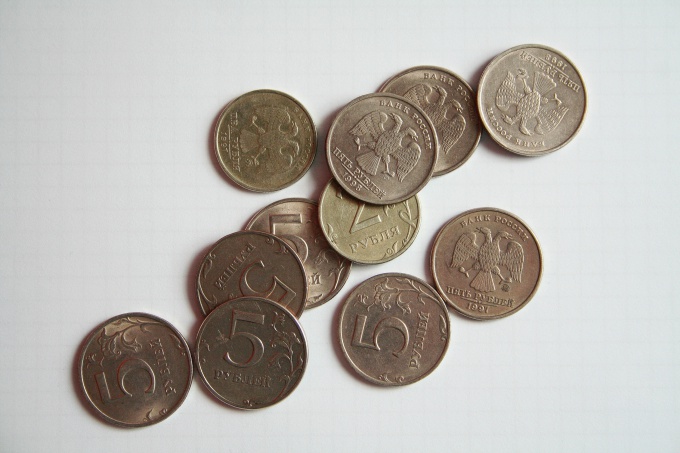 Related articles:
You will need
Instruction
1
Determine the year of issue
To start, determine in what year was released the coin. Mints appeared in Russia in the 11th century, but specify your own emblems on the coins they began not at once. Quite often mentioned simply the initials of the craftsman who made the coin. So, look at your coin mintage date. If you find her you could not, but I assume that the coin was in the days of Imperial Russia, to determine the mint in most cases, can only be experienced specialist. The fact that until the beginning of XX century in Russia there were about three dozen mints, and often their letter symbols coincided. There will be difficulties in the case, if the coin is issued in the Soviet time, because until 1990 the emblem of the mint is just not indicated.
2
Where to look for the logo of the mint?
So, you're convinced that the coin issued in the period from 1990 to the present, the next step is to find where is specified the logo of the mint, or the abbreviation of its name. On the coins of the early 1990-ies, as well as on modern commemorative coins 10 rubles mint mark should look directly under the face value. On the coins from 1 to 50 cents the logo of the mint is indicated under the left front hoof of a horse, and coins from 1 to 10 rubles are branded under the paw of the eagle on the right side. Thus, mint can be specified on the coin in three places, them and look.
3
What are emblems?
Today in Russia there are two mint – St. Petersburg and Moscow, and to designate their accepted abbreviations. The Moscow mint has the following abbreviations: M (coins 1-50 cents), MMD (coins of 1 ruble). Saint Petersburg mint is indicated as s-P (1-50 cents), SPMD (on the coins of 1 ruble), L or LMD (on coins of the Soviet sample). A good look at abbreviations only with a magnifying glass, but most often it is enough just to understand the first letter. 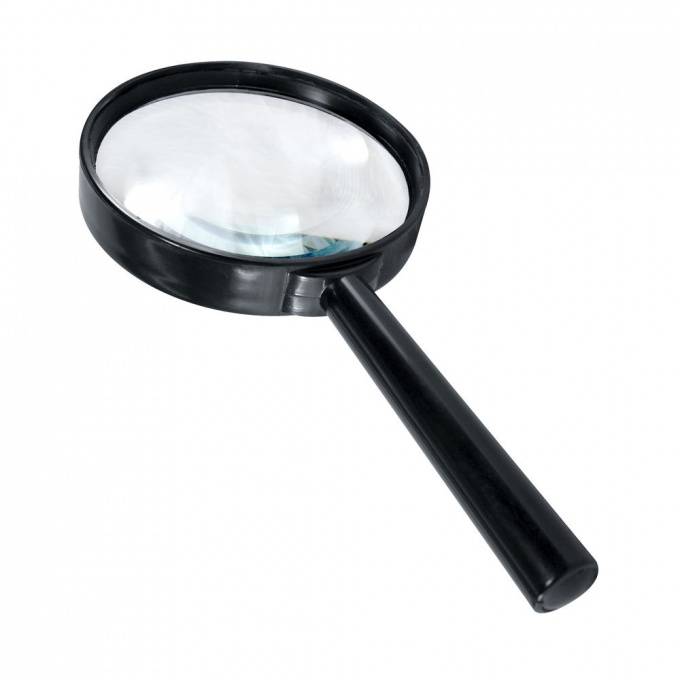 4
But if the emblem is not?
If you examined the coin from all sides and never found the coveted logo, it's a good sign. If abbreviations do not, it means marriage. Yes, this happens at the mint. But in any case, do not worry, because thanks to their rarity, these coins are valued higher than normal.
Is the advice useful?
See also
Присоединяйтесь к нам
New advices