How to identify mint coins

Coin courtyards appeared in Russia in the 11-12 centuries and was engaged in chasing monetary units from gold and silver. Eventually the country grew, there arose a need for new enterprises of this nature, to save on shipping coins. From that time the rule was imposed to put money on the designation of the courtyard that issued it. 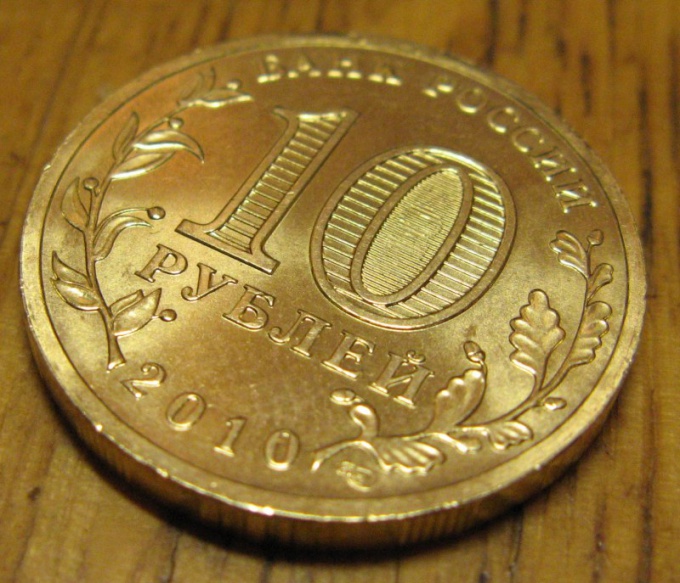 Related articles:
You will need
Instruction
1
Today, there are two mints in Moscow and Saint-Petersburg (Leningrad). These designations were returned to chasing in 1990-1991. Then the stamp was very simple: the letter M or L. change the appearance of the coins have brought a different kind of designation of the mint. Now it's intertwined a few letters.
2
Take a magnifying glass, because the letter denoting the mint, very small. A ten-dollar coin of the new image, turn the eagle to him. Under the right paw it is the name of the mint: letters of MMD or SPMD made weselny letter. The same symbols can be found on ten roubles of the old sample. Looking at them on the front side at the bottom, under the word "RUB" (between the letters "b" and "l").
3
Coin five rubles expand to his eagle. Marking the issuing of the yard is under the right paw of the eagle. It is marked by several intertwined letters: MMD (Moscow mint) or SPMD (St. Petersburg mint). In the same place, under the right paw of the eagle, see the name of the yard on the coins in two of the ruble and one ruble.
4
On the coins of denomination of 50, 10, 5 and 1 kopeks. designation of the yard also look for on the reverse side. Turn the money coat of arms to himself. Under the front hoof of the horse of St. George (on the right side) is a sign of the mint. Here it is shown otherwise, letters M (Moscow) or-P (Saint-Petersburg).
5
During the inspection of the coins of the early 1990-ies, you will find just the letters M (Moscow) or L (Leningrad). For example, 1 rouble 1992 year, the yard marked on the front side under the word "ruble" (directly below the letter "b"). All the names on the coins of that period are on the front side.
6
You may not find a marking of the mint in any of these locations. In this case, you are the owner of unique coins pretty solid value. It's a marriage in the manufacture of, for example, it is present on 5 cents 2002 and 2003.
Is the advice useful?
See also
Подписывайтесь на наш канал