Which is better for hunting UAZ or Niva

Many hunting enthusiasts choose to travel domestic SUVs – they are reliable and unpretentious, have good permeability. The choice of models is small, this is usually a UAZ-452 and its variants or VAZ-2121 "Niva". While debate about which of these cars better suited for hunting, sometimes becoming very hot in nature. 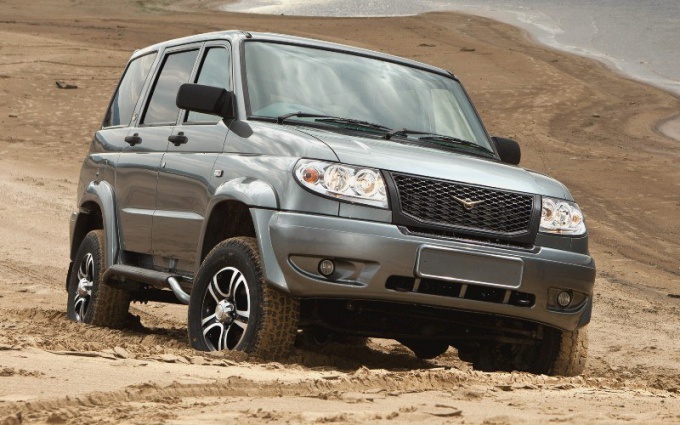 It should be said at once that a definite answer to the question of which of two cars is better suited for hunting, no, as a lot depends on related factors and personal preferences of hunters. If you compare the UAZ and a Niva on the terrain, the UAZ wins this is almost no one doubts. He has a wider gauge, two solid-axle all provide their own advantages. In the Niva front suspension is independent, wishbone. When the car is bogged down deep to pull it off without the help of another machine becomes very difficult because dead in the dirt the suspension. But the UAZ is possible to rock and to push, bridges, glide through the mud, not clinging to it.

UAZ noticeably roomier that has its advantages when hunting. It can accommodate more passengers, it can handle more freight. At the same time, it affects the fuel consumption is higher than in the Niva.

Offroad UAZ beats "Field", but to the hunting grounds still need to get. Well, when it's very close – and if to him to go a few hundred kilometers? And there is clearly manifested the advantages of "field" ‒ it's a more comfortable car, has good handling and able to carry the hunter at almost any distance.

UAZ is in this respect hopelessly lost "Field". On the roads he is, without a doubt, the king, but when driving on the highway the hunter will have to remember a lot of strong words. At speeds above 80 km/h it starts to significantly drop, driving becomes dangerous and not very fun.

The Russian automotive industry still is not in place, in addition to well-known models of SUVs Ulyanovsk and Volga automobile plant has released updated models of its cars. Driving performance Chevrolet Niva, by and large, remained at the level of the VAZ-2121. But the UAZ "Patriot" compared to the old model significantly upgraded, became much more modern and comfortable car. The patency of left him on top.

In defense of the "Chevrolet Niva" you can say that the car was also more comfortable compared to previous model received a 5 doors instead of 3. Power steering provides superior control. And externally, the car began to look much more beautiful.

Which car to choose?

To this question each hunter is responsible himself. Yes, it seems in many respects UAZ for better hunting "Fields". However, many hunters use the "NIV" and would not exchange them for the UAZ. Much depends on personal preference, neat and compact "field" in a dispute about which of two cars is better is not an outsider.

That is why when choosing a car, you should consider a number of factors, ranging from the visual appeal of the car and finishing such things as fuel consumption, distance to hunting location, comfort, etc.
Is the advice useful?
See also
Присоединяйтесь к нам
New advices