What does the Prosecutor's office

The established system of government at all levels would not be as effective if it is not carried out continuous supervision. One of the controlling bodies of the public Prosecutor's office, which responds to cases of violation of the legal order on its own initiative, and as a result of receiving complaints from citizens. 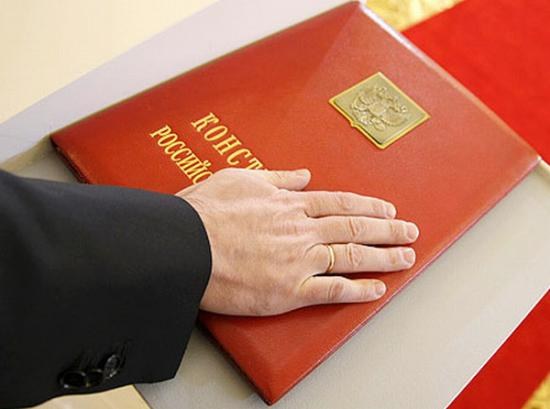 Supervisory activities of the Prosecutor for the state authorities

Monitoring the observance of the law by the Executive authorities, prosecutors have the right not only to observe the work of state bodies, local administration and other organizations, but also to intervene in it in case of a violation of. They are identified on the basis of the information received in the form of complaints from citizens or statistics.

During the investigation of the situation, the Prosecutor is free to go into any premises, subject to verification, interview responsible officials and citizens, including by calling them in for questioning, and upon receiving positive results to make a decision about the beginning of a criminal or administrative process.

Control over the observance of legality of investigative and search activities

The police always accompanied by the discontent of citizens who are denied the initiation of criminal proceedings or whose rights are violated as a result of conducting investigative work. The Prosecutor is obliged to identify cases of impending or actual crimes, investigative measures which do not meet the requirements of the code of criminal procedure.

After receiving the application from the citizen either by finding a mismatch in information coming from registered authorities, medical institutions, conducting routine check on the legality of refusals to initiate criminal cases, prosecutors begin investigation. They have the right to request all official documents accompanying investigative activities, and to cancel unlawful acts, remove the offending investigators, to return the incorrectly formed cases for revision.

Check Executive bodies, carrying out the punishment of citizens

Oversight of places of detention and deprivation of liberty of citizens has two directions. According to the first Procurator monitors the lawfulness of their presence in the above mentioned institutions, and the second – the conditions of their detention. For that, prosecutors are free to enter the territory of correctional institutions, to take on the introduction of office paper, demand explanations for their decisions from the officials and to contest their actions, its decision to release persons illegally detained in the detention and solitary confinement and other facilities disciplinary punishment.
Is the advice useful?
See also
Подписывайтесь на наш канал