How to get to Neftekamsk

Neftekamsk is a young city that has this status since 1967. It is one of the few Russian settlements, which is superior in its economic and industrial potential of the largest city of its region — Khanty-Mansiysk. 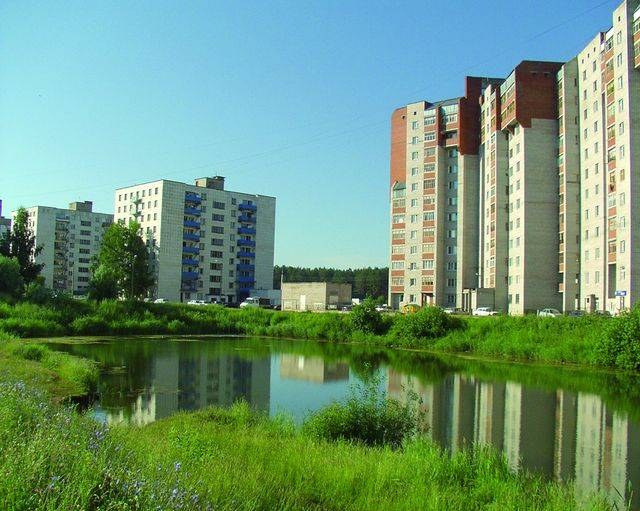 Related articles:
Instruction
1
The easiest way to Neftekamsk flight on a plane. However, major airlines and even there is no direct interchange flights "Moscow — Neftekamsk". There is only one flight with a change of airline "Ural airlines". First, from Moscow the plane flies in Surgut, and there is a need to transfer to another plane, which is sent directly to Neftekamsk. It should be noted that these irregular flights: in the summer the planes fly about once a week and in winter once in two weeks. The flight lasts about four hours. And when you consider a transplant, the total time will be at least four and a half hours.

There is another option by air is to fly with airline "S7" or "UTair" to Surgut. And then from the stop "Airport Surgut" to get on the bus No. 6 or taxi to the stop "Central bus station". The flight itself takes about four hours, about one and a half hours to travel from Surgut to Neftekamsk on the bus.
2
Bus service between Moscow and Neftekamsk no. This is explained not only by the poor quality of the road surface, but also by the distance of about 2900 kilometers. So the only way to reach Neftekamsk on wheels is to try to do it by car. From Moscow on the highway M7 "Volga" get off to Vladimir, and then drive through Nizhny Novgorod, and take a course at Cheboksary. Circling Cheboksary, you have to drive 10 kilometers along the Moscow highway and to leave again on the highway M7 "Volga". After that you need to get to Kazan, and from there to Naberezhnye Chelny. And after 250 miles on the highway M7 "Volga" from Naberezhnye Chelny will be Neftekamsk. Travel time will take at least four days. And, therefore, need to plan at least three nights in motels.
3
Perhaps the most relaxing way to Neftekamsk is a trip on the long train. Times a day from Yaroslavsky station does the train from the Russian capital in Neftekamsk. He goes on following the route "Moscow — Pyt — Yah — Neftekamsk". Travel time will take about two days, to be exact - 44 hours 53 minutes.
Is the advice useful?
See also
Присоединяйтесь к нам
New advices