Scars on the skin that is located on exposed parts of the body, not add beauty, and so is bruising. The use of special absorbable ointments accelerates the process of skin regeneration and to restore its original appearance. 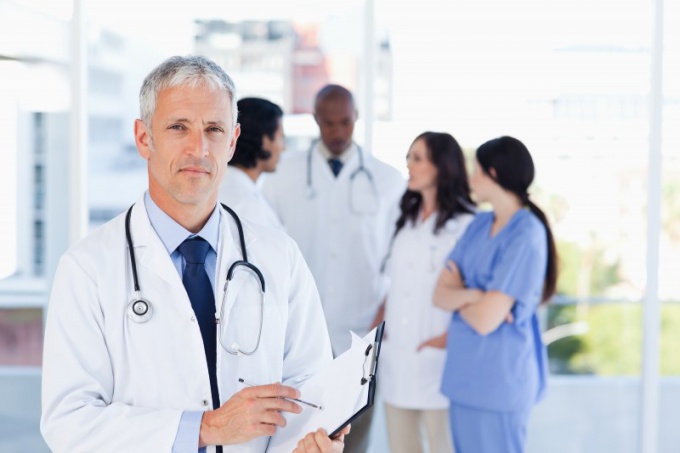 Related articles:
Absorbable ointment is used in the presence of: scars, acne marks, minor cuts or scratches. In order to choose the right means, you should consult with a qualified professional. Otherwise it will be difficult to prevent the proliferation of connective tissues and increasing the size of the scar.

The range of absorbable waxes based on silicone

The most modern and effective tools in the treatment of scars, including post-surgical, are considered to be gels and ointments, the main component of which is silicon.

An example of a perfect resolving means is "Takes" that have a moisturizing and softening effect on the skin, restoring its elasticity, relieving the feeling of dryness and discomfort and eliminating itching. The formed film of silicone protects the scar from environmental influences and does not allow it to grow, causing it to flatten and become less noticeable. The course of treatment is not less than two months, and to obtain a stable result it is necessary not less than six months of use.

"Seeder-ultra" - a major component of this ointment is inert silicone, acting superficially, not having it is absolutely no side effects on the human body.

Similar to the above preparation the properties of the ointment "Dermatix". It is a quality tool used for removing scars of different origin.

The result of the application of absorbable ointment "Mederma scars become more elastic and color similar to natural skin. Under its action the scars become less visible, which leads to a significant improvement in appearance. Not under the power of this tool only the restoration of the connective tissue and eliminates stretch marks on the skin.

Ointment on the basis of heparin

Resolving means based on the heparin sodium is widely used not only to reduce scars, but for eliminating various kinds of hematomas. Often to reduce swelling in the injury site use "Troxevasin". This pharmaceutical drug is effective in various disorders of the venous circulation. In addition, he is able in a short period of time to remove swelling and relieve pain. When bruises and other injuries, it is recommended to apply the gel or ointment "Troxevasin". It must be remembered that the use can appear adverse reactions in the form of dermatitis, eczema or urticaria. In this case, from the use of the drug is better to abstain.

Great medicine, with absorbing properties, is the drug "Lioton". The use of tools can significantly speed up the process of resorption of the hematoma and reduce swelling. This drug is used with efficiency and with subcutaneous hematomas.

Absorbable ointment "Badyaga" helps to cope not only with bruises but also pigment spots. She has a fairly powerful absorbing properties, it is used for acne.
Is the advice useful?
See also
Подписывайтесь на наш канал