What is the difference between hard and soft wheat varieties

Wheat is the most common grain crop in the world. In the modern world known more than a thousand species of plants. Botanists divide them into two large groups: hard and soft wheat varieties. Despite the similarity of these types have many distinctive features. 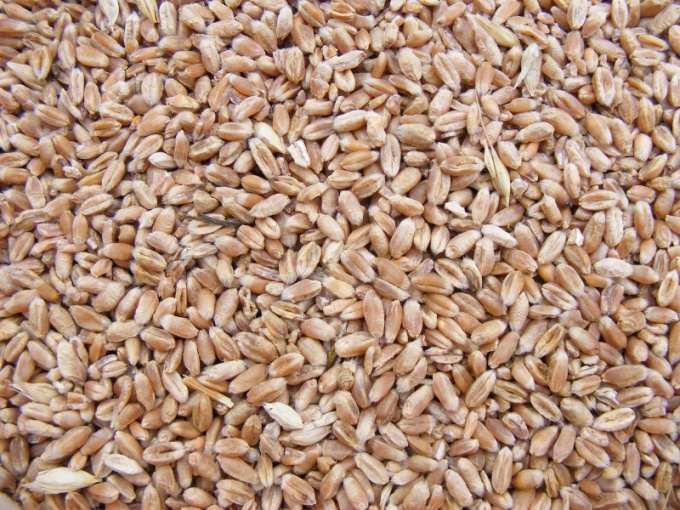 Where growing soft and hard wheat

When our country talking about wheat prefer her soft varieties (they make up 95% of the total wheat grown in Russia). For soft cultivars are suitable humid climate, so this grass is widespread in Australia, Western Europe, the Russian Federation and other CIS countries. Solid varieties prefer more dry, continental climate. It is grown in Argentina, Canada, the United States of America, many regions of North Africa and Asia.

What is the main difference varieties

First of all, hard and soft wheat varieties vary in appearance of ears and grains. Soft wheat has a thin-walled straws, hollow throughout its length. Solid varieties, in contrast, have a thick walled stem. Grains of soft wheat are powdery, vitreous or polucheloveka consistency. Their color depending on the subspecies can range from white to dark red. Solid varieties are more tough and fine grain, which has a yellowish or brownish color.

The particles of starch in soft wheat varieties, the larger and soft, so flour them turns crisp and thin, it poorly absorbs liquid. In addition, this flour is prone to rapid ochereteniy, so it is commonly used in baking and the manufacture of various confectionery products. Starch inclusions in the grains wheat durum, hard and small. Flour of them has a fine grain structure, has a high content of gluten. She is well able to absorb water and may not get stale for a long time. Flour of durum wheat used mainly for pasta production.

What is better: hard or soft wheat?

And hard and soft wheat varieties contain enough protein, complex carbohydrates and fats. Both varieties are rich in essential oils, fructose, vitamins a, C, E, F, PP, calcium, phosphorus, bromine, iron and other nutrients. However, products from a flour of hard varieties of wheat are considered to be more useful because they contain more vegetable protein, fiber and minerals. In addition, pasta made from flour of hard varieties keep their shape better in the process of their preparation. Under the Russian standards of pastas durum flour are designated "group A", and pasta from flour soft wheat "group". For imported products, the flour of hard varieties can be identified by the words "durum" or "semolina" on the package.
Is the advice useful?
See also
Присоединяйтесь к нам
New advices