Skype sex - the norm or pathology?

Skype is a free program for correspondence, conversations, video chats of people in many countries around the world. Some couples use the program for virtual sex, using a web-camera. 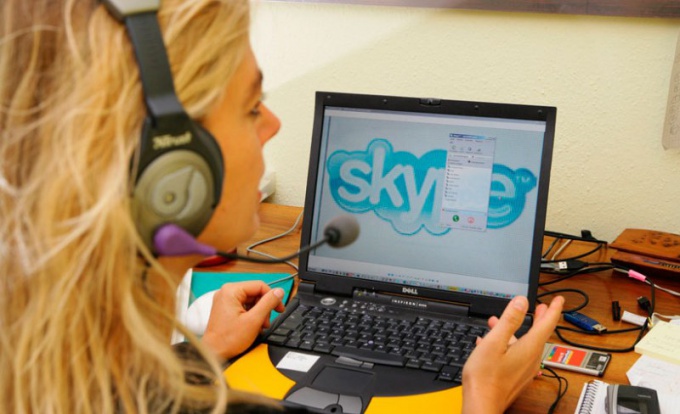 Related articles:
The age of computer technology offers young people unlimited possibilities. And in terms of relationships too. Couple in love no longer need to write long love letters and send them by mail or to pay crazy money for talking. And with the advent of the program "Skype" many of them now have the opportunity to not only talk with loved ones, but also to see them. Some are using this opportunity to intimate with the purpose of having sex.

For couples who are separated by distance, sex in Skype, according to some psychologists, the only way to avoid cheating. In this context, virtual sex can be regarded as the norm. First, partners may remove the sexual tension. Secondly, relations from this often become stronger. Thirdly, it really is possible to avoid the infidelity.
Those psychologists don't consider something immoral, having sex in "Skype" and those couples who are separated by distance.


Such acts are regarded as an opportunity to bring to the sex life some variety. To have sex in Skype, you have to trust your partner or be very relaxed. Some couples are limited to only candid conversations, showing his body and a slight caress, which is also the norm for those who are in separation.

Sex in virtual reality as pathology