What is the substitute of dairy fat

Today, stores are popping cheese, milk and sour cream products on the packaging which indicates the presence of substitutes of milk fat. This substitute has appeared on the domestic market relatively recently and has become quite popular because it is an improved analogue of the natural milk fat. 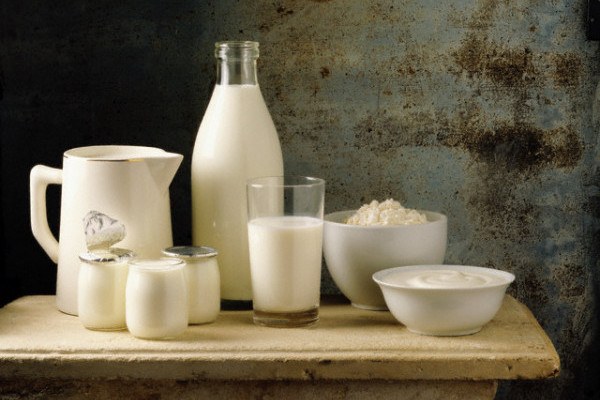 The essence of MFR

In fact, substitute of milk fat is a product of processing of tropical oils, namely palm oil. However, because pure tropical oils in the production of products no one uses, they act only as a raw material for obtaining of olein (mixture of liquid fatty acids). Namely olein and is the basis for the substitute of dairy fat to obtain palm oil is subjected to deep processing in the purification and blending with other vegetable oil under high temperature and with a certain catalyst.

For mixing with palm oil is often used sunflower oil, which enhances its unsaturated fatty acids.

Some people believe that palm oil is very harmful – but in the products added exclusively olein. Many of the myths about palm oil also arise from the fact that the producers previously indicated on the packaging is not a substitute of dairy fat and tropical oils. According to Russian legislation, pure palm oil may not be used in dairy products – so instead, you use the harmless substitute which is a mixture of two recycled oils.

Today, people increasingly try to follow the principles of healthy eating, refusing food restaurant fast food, which has led to obesity a huge number of people. Modern dairy products from natural milk fat is able to not only "catch up" the extra pounds – but also cause other serious diseases, ranging from problems with the cardiovascular system and ending with diabetes.

The main disadvantage of natural milk fat is the absolute imbalance in its composition.

Unlike his substitute, milk fat contains large amounts of harmful saturated fat, which far exceeds the amount of beneficial unsaturated fats. This leads to an imbalance in the body, because the more it receives data rich substances, the worse the condition of the vessel. Most often the accumulation of unhealthy fats leads to the development of stroke, heart attack or atherosclerosis, whereas in the substitute milk fat composition is more balanced the fats in it are mixed in equal proportions, with the result that the body gets an equal portion, distributing it in the right directions.
Is the advice useful?
See also
Присоединяйтесь к нам
New advices