What is oleophobic coating

In recent years, widespread phones, smartphones and other touch screen gadgets. And increasingly, protective film displays these devices is replaced by the manufacturers on the oleophobic coating, which almost completely solves the problem of "dirty screen". 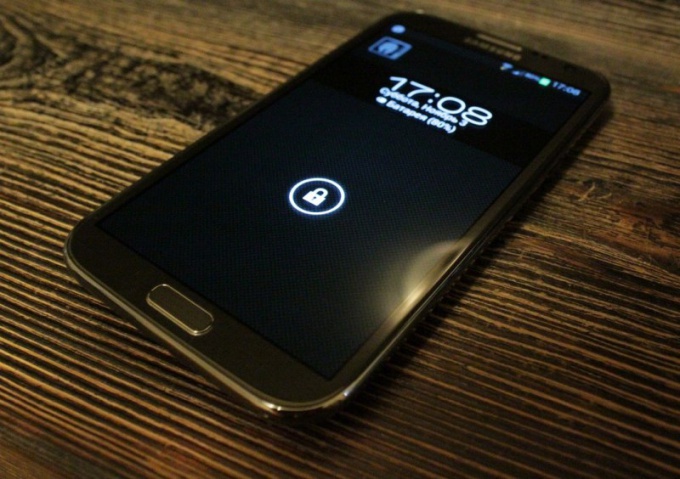 What is oleophobic coating

Oleophobic coating is a very thin film of nanometer thickness, which is due to its composition repels fats and impurities fat from the touch screen. In other words, this coating on the screen surface, which does not allow him to get dirty. Fingers it absolutely imperceptibly, but significantly cleans glossy surfaces of the displays. The name of this protective layer is formed from the Greek word "oleo", which means "oil". The composition of the oleophobic coating includes about 0.1-10% of alkylsilane, from 0.01 to 10% silicone and some solvent.

A few years ago the coating was applied with heating. Now there are two technologies to maintain a normal temperature. The first oleophobic coating is applied by PVD. The second method is based on the use of silicon dioxide. In both cases, the coating composition is applied by spraying, which positively affects the quality of the coating.

This type of protective coating was invented by German scientists Melanie Hoffmann, Jonker and Overs. On 25 July 2005 they patented his coverage, and later Apple applied for a patent for enhanced coverage.

Starting in 2012, the year it is used in smartphones. The first phone that received the oleophobic coating was the Iphone 3GS. After that it was used by other manufacturers. Today this coating is applied not only to display devices but also on screen protectors for those displays.

With its nanometer thickness of the coating is exposed to abrasion. This can happen for various reasons. First, the protective layer is erased when you use the phone in games that are managed by frequent touches of the display device.

Second, the device has no cover, and the display is constantly in contact with clothing, lining bags and other things.

In order to extend the use of oleophobic coating, you should not hold the device in the sun, allowing it to heat up. Also, do not wipe the display of various cleaning agents, including alcohol or any abrasives.